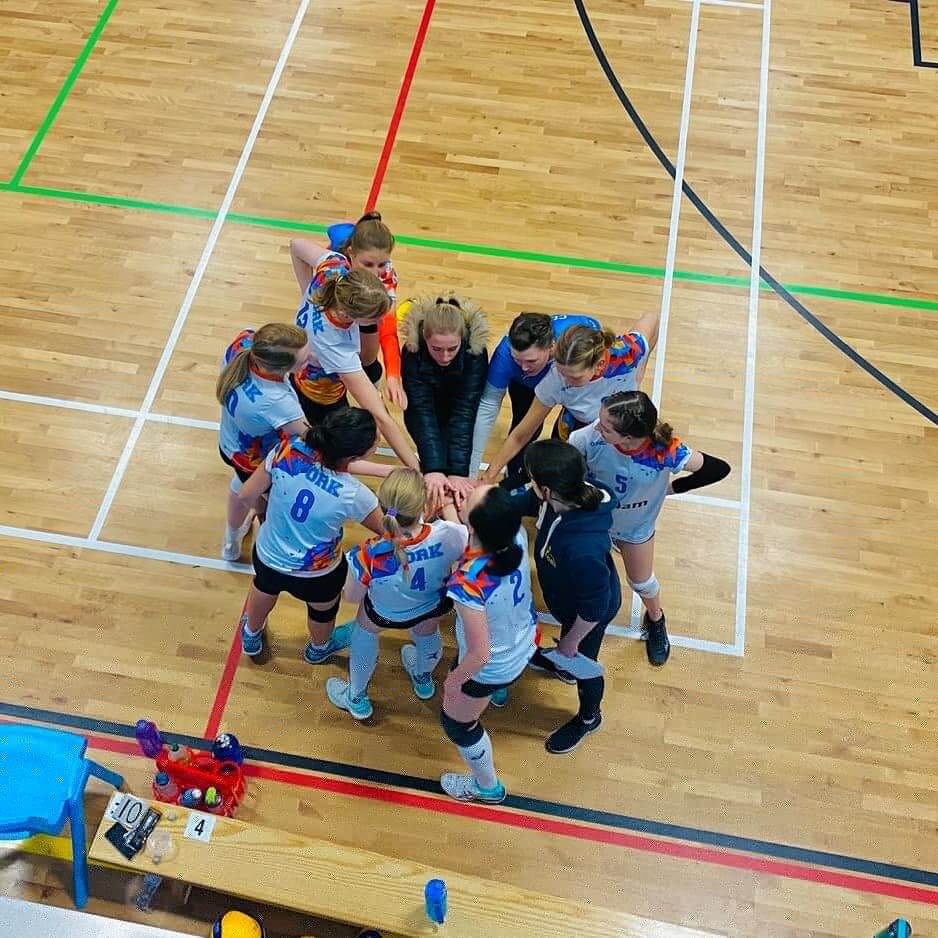 Giving back to the community through sponsorship

With Hey Me’s recent sponsorship of York Volleyball Club, we wanted to explore a bit more about volleyball and its place in the community as a minority sport. We also had a chat with our Managing Director Amy about her involvement in the sport and why Hey Me has chosen to sponsor the club.

Since its creation in the 19th Century, the popularity of volleyball has grown. Despite this, the sport is still not as followed or funded as some of the big names like football or rugby. Statistics suggest that in the UK over the last few years there have been around 70,000 people participating in volleyball, with a dip in 2020 due to the pandemic.

Sport England oversees most of the sports funding in the country and invests around £250 million each year. However, sports like volleyball, known as ‘minority sports’, don’t often see as much of this funding as mainstream sports.

The term ‘minority sports’ refers to niche and non-mainstream sports, this covers many sports from volleyball to curling, which don’t usually get much airtime or funding. Due to the lack of support and funding, there is little money to spread around grassroots or community sports clubs. This makes promoting them all the more important.

Grassroots and community clubs are often the main access point for young people into sports like these. Most schools only concentrate on a couple of main sports and rarely spend more than a few sessions at most on minority sports.

We asked Amy why the promotion of minority sports like volleyball is important particularly from grassroots and in local areas, she responded that “Sports like volleyball are accessible and enjoyable for just about everyone from primary school age through to retirement and are a great way to keep fit, be social and learn new skills. They’re also the cornerstone of finding the next generation of talent and many clubs spend a lot of time recruiting and training junior players.”

Across the country, there are many grassroots clubs set up in local communities. When describing the importance of these clubs, Amy said “community clubs are just that. They help bring communities together for something that is social and has a shared ethos or understanding. They give people the opportunity to exercise and make friends in a safe environment as well as including others like parents and siblings in the club whether they become spectators or take on a role to help run the club. Everyone wins with a community club.”

Amy initially got involved with York Volleyball Club (YVC) after moving back to the area 6 years ago. She commented “I hadn’t long been back involved with the sport and only meant to play for fun to begin with. But, I can’t help but fall for volunteering and was soon involved with the committee and then the coaching team. I’m now the Club Secretary and the National League Womens Division 2 coach”

Hey Me has sponsored different elements of the club for the last few years, we asked her what her hopes are for the future of the club: “I hope that by sponsoring the club we are helping introduce volleyball to more people in York. The money we have donated has been used to buy more outdoor volleyballs which have been absolutely critical to helping more people play, especially during COVID restrictions when you were only allowed to train outside. We receive enquiries every week for the club and now have over 150 members, over 70 of those are under the age of 18 which bodes well for the future.”

Sports like volleyball play a vital part in local communities and we are proud to be supporting one of our local clubs. 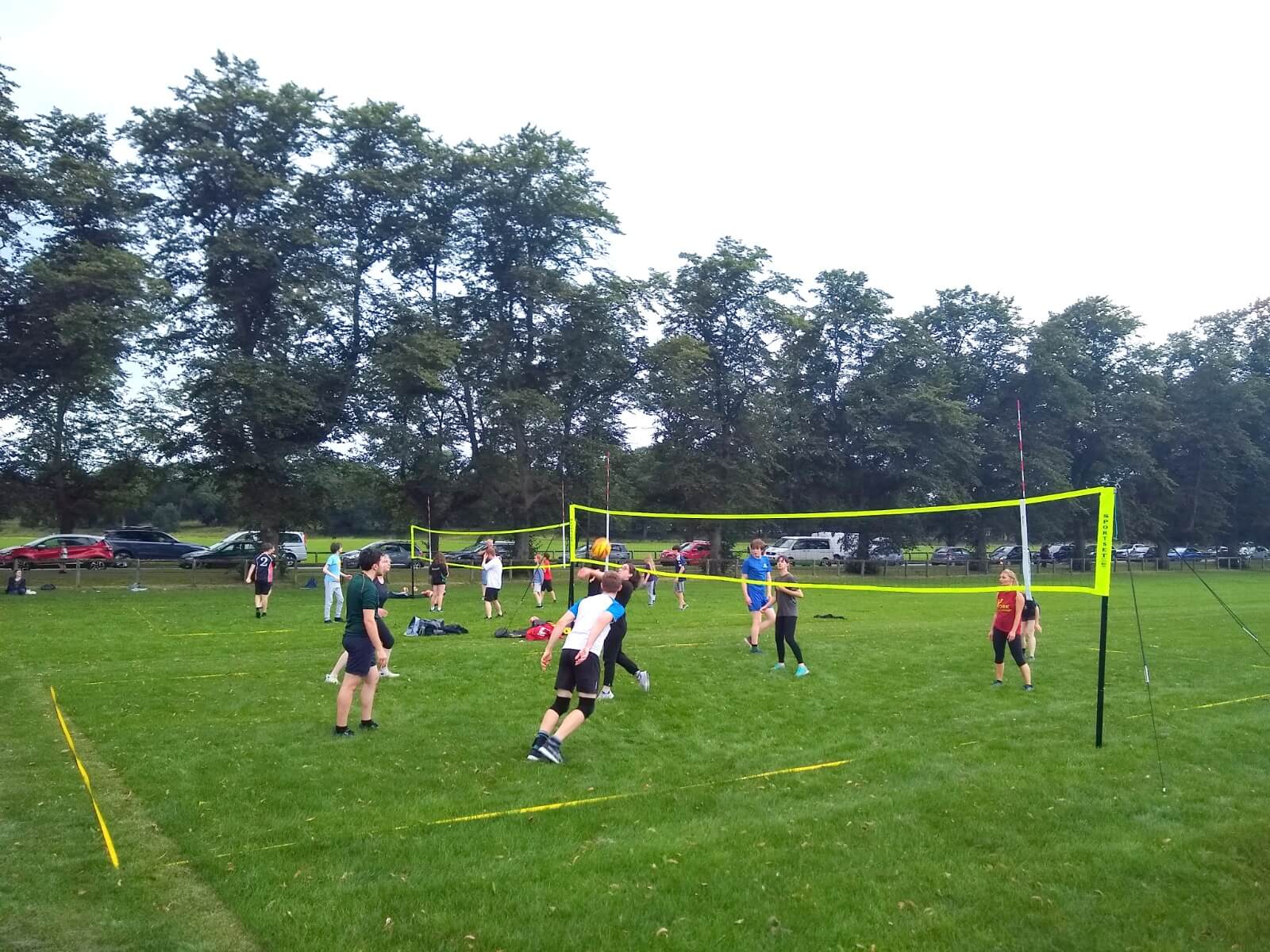 Hey Me Team No Comments