What does the future of green travel look like?

There is no denying the impact climate change is wreaking across our planet. Intense drought, storms, heat waves, rising sea levels, melting glaciers, and warming oceans are directly impacting animals, destroying their homes, and causing havoc on people’s livelihoods and communities.

Ahead of next week’s UN Climate Change Conference UK (COP26) in Glasgow, our thoughts inevitably gear towards how we can make the changes we need today, to safeguard the planet for future generations.

COP26 aims to unite world leaders to agree and take decisive action on the significant impact climate change is having. This year’s conference is notable as it is the first time that parties are expected to commit to enhanced ambition since the previous COP21 event. In a post pandemic world, the time really does feel nigh for global leaders to unite and take a stand on what needs to be done to tackle what is undoubtedly the biggest threat facing our planet.

As we accelerate towards COP26, several countries have unveiled their commitment to ‘Net Zero’ ambitions. In basic terms, Net Zero means achieving a balance between the carbon emitted into the atmosphere, and the carbon removed from it. This balance – or Net Zero – will happen when the amount of carbon we add to the atmosphere is no more than the amount removed.

To reach Net Zero, emissions from homes, transport, agriculture, and industry will need to radically be cut, i.e., these sectors will have to reduce the amount of carbon they put into the atmosphere.

Looking closer to home, the UK Government’s Net Zero Strategy defines how the country will unlock £90 billion in investment to reach ‘Net Zero’ emissions by 2050. The strategy outlines the support that will be provided to businesses and consumers in the transition to clean energy and green technology – including reducing the UK’s reliance on fossil fuels and switching to low carbon travel options, such as electric vehicles.

There is no denying that rail is one of the most environmentally friendly mode of transport. It is a ready-made solution for a low carbon future where roads are quieter and safer, and the air we breathe is cleaner. Taking the train already helps to tackle climate change, as it cuts carbon emissions by two thirds compared to travelling by car, with more potential for the future (Rail Delivery Group).

A wide range of innovations and initiatives are currently underway across the UK rail industry to prepare for future climate challenges, some of which will be on display at COP26. For example, Network Rail and Vivarail are set to introduce a next-generation battery train, running daily services throughout the climate change conference.

The zero-emission train uses new batteries, developed by Vivarail, to combine maximum range with the ability to recharge quickly. A key benefit is that the train can travel for up to 80 miles on battery power, and recharge in only 10 minutes using Vivarail’s patented Fast Charge system. It will be a landmark moment to see the battery train in action at next week’s event and will certainly be one to look out for.

A direct result of the pandemic, the increasing demand on the freight industry has become all too apparent. Using rail is regarded as the most environmentally friendly way to move freight over land, with rail roads roughly four times more efficient than trucks. In fact, moving freight by rail instead of truck lowers greenhouse gas emissions by a staggering 75% (TC&W).

Regarding rail freight as the greener option and taking the movement of goods off the road and on to rail, will inevitably reap significant benefits for the UK to reduce carbon emissions and make the Net Zero dream a reality.

Is electrification the answer?

There have been significant calls over the years to electrify the UK rail network. For example, earlier this year 15 UK rail industry stakeholders called for an immediate programme of electrification. In an open letter to the UK Transport Secretary Grant Shapps, the stakeholders declared for a programme of rail electrification to begin as soon as possible to meet the government’s now legally binding Net Zero commitments.

The letter came off the back of the Railway Industry Association’s (RIA) report ‘Why Rail Electrification?’ which sets out why – even with the development of new, clean technologies such as battery and hydrogen trains – the industry will be unable to decarbonise the rail network to the extent required, without significant further electrification.

The UK government aims to remove all diesel-only trains off the network by 2040 and be Net Zero by 2050. However, how can the industry achieve this? Quite simply, through new ideas and innovation, and with an adequate level of funding and resources to bring these ideas to life.

The rail industry unites for change

Earlier this month, Hey Me attended RIA’s event in Glasgow to promote its RailDecarb21 campaign. The campaign aims to highlight that rail is ready to decarbonise and is well placed to support the UK Government to achieve its targets of removing all diesel-only trains off the network by 2040 and reaching Net Zero by 2050.

The campaign calls for a specific commitment to decarbonise the rail network from Government, through further electrification work and fleet orders of low carbon, self-powered rolling stock. The interim Network Rail Traction Decarbonisation Network Strategy (TDNS) shows that to achieve Net Zero, the 15,400 kilometers (km) of currently unelectrified railway lines in the UK will require decarbonizing by:

The ideas and innovations to provide greener travel solutions are there, from across the world of academia to the SME and start up community, and it will be interesting to see how things evolve and where investment is made going forward. COP26 is not just an event. It represents a moment in time to protect the future and agree changes on a global scale to protect our planet now and for future generations.

If you would be interested in learning more about how Hey Me can support you with weaving out your sustainability messages in your communications, then get in touch with us via emma@heyme.co.uk 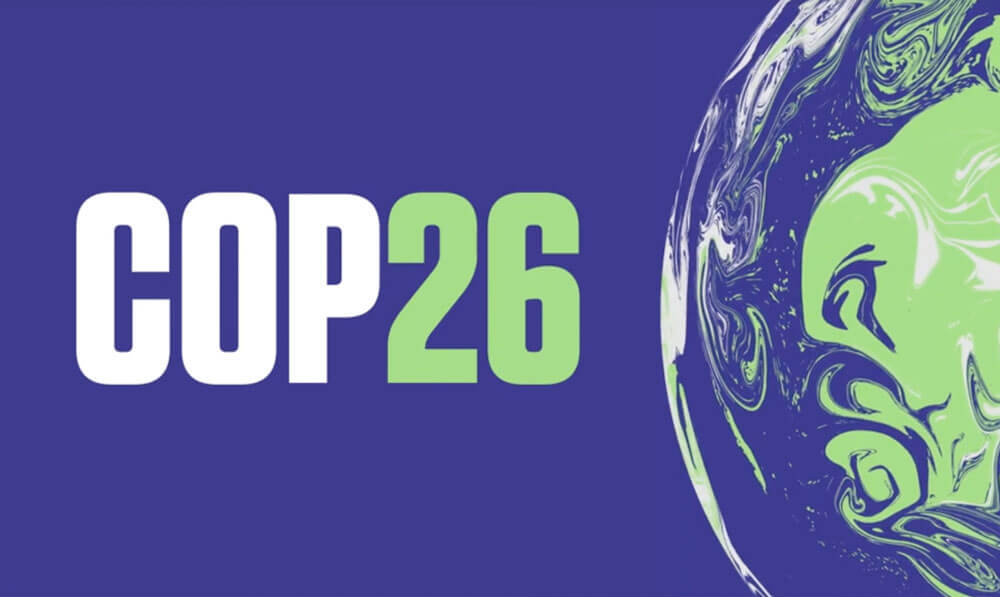 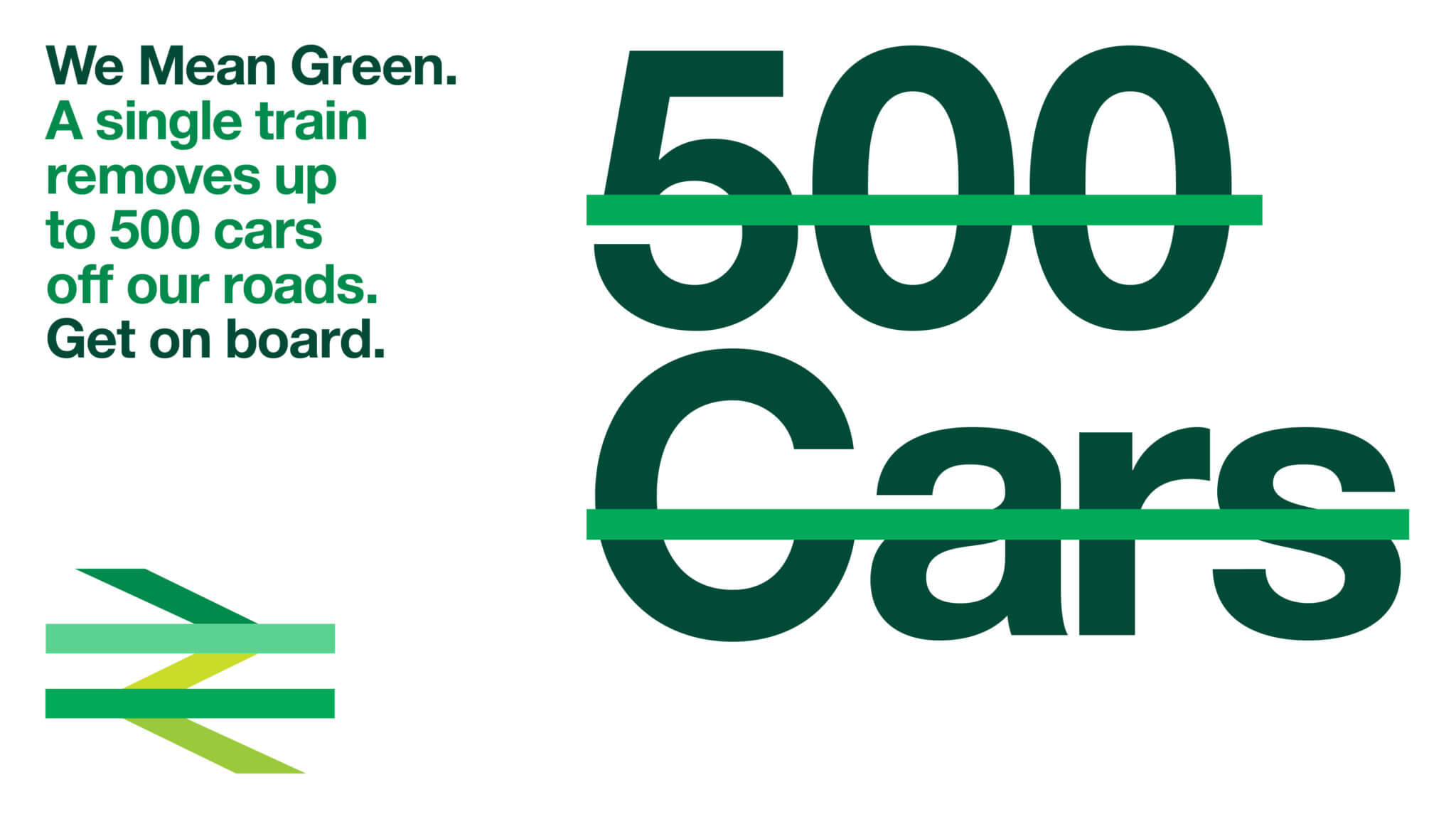 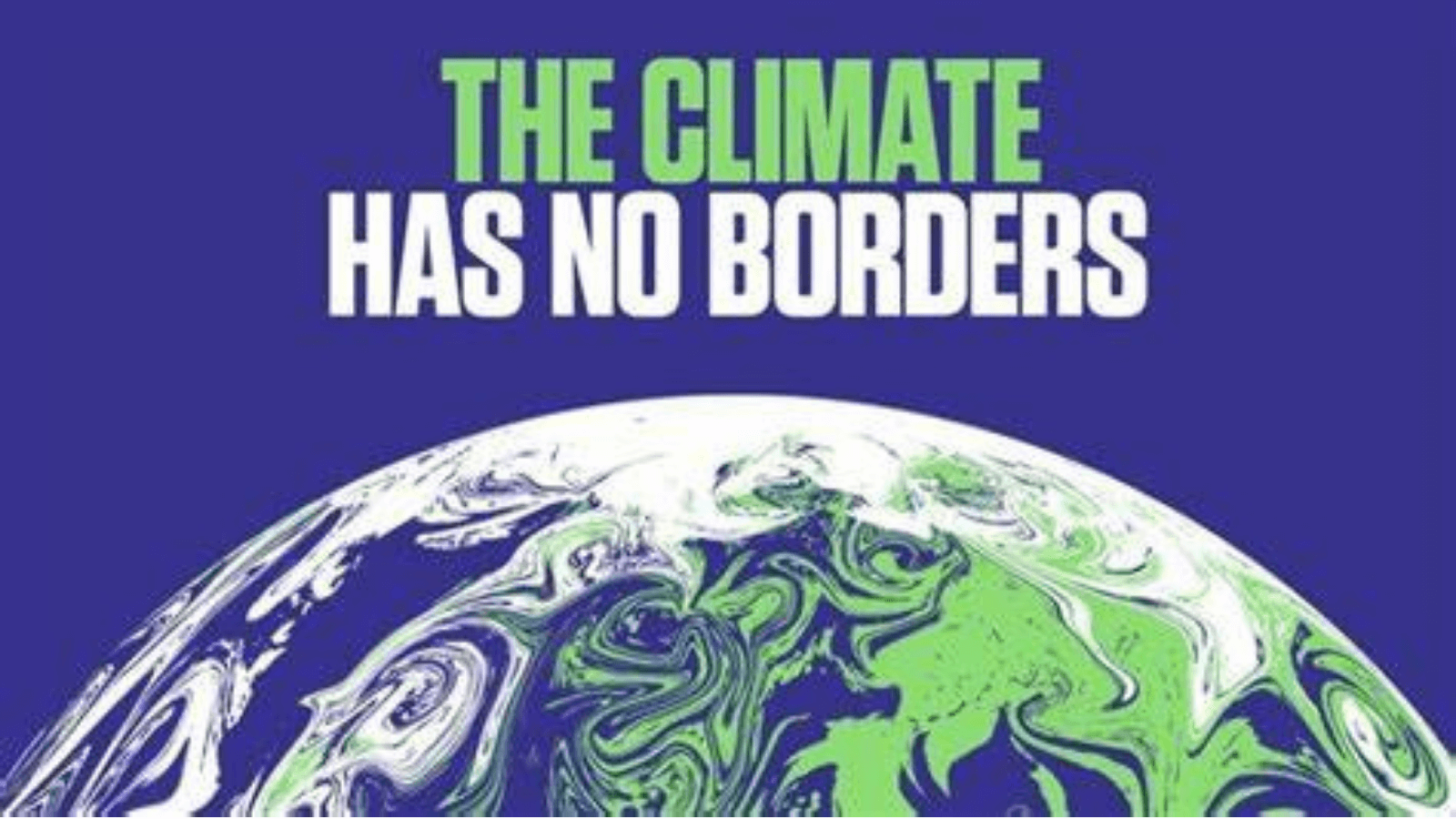 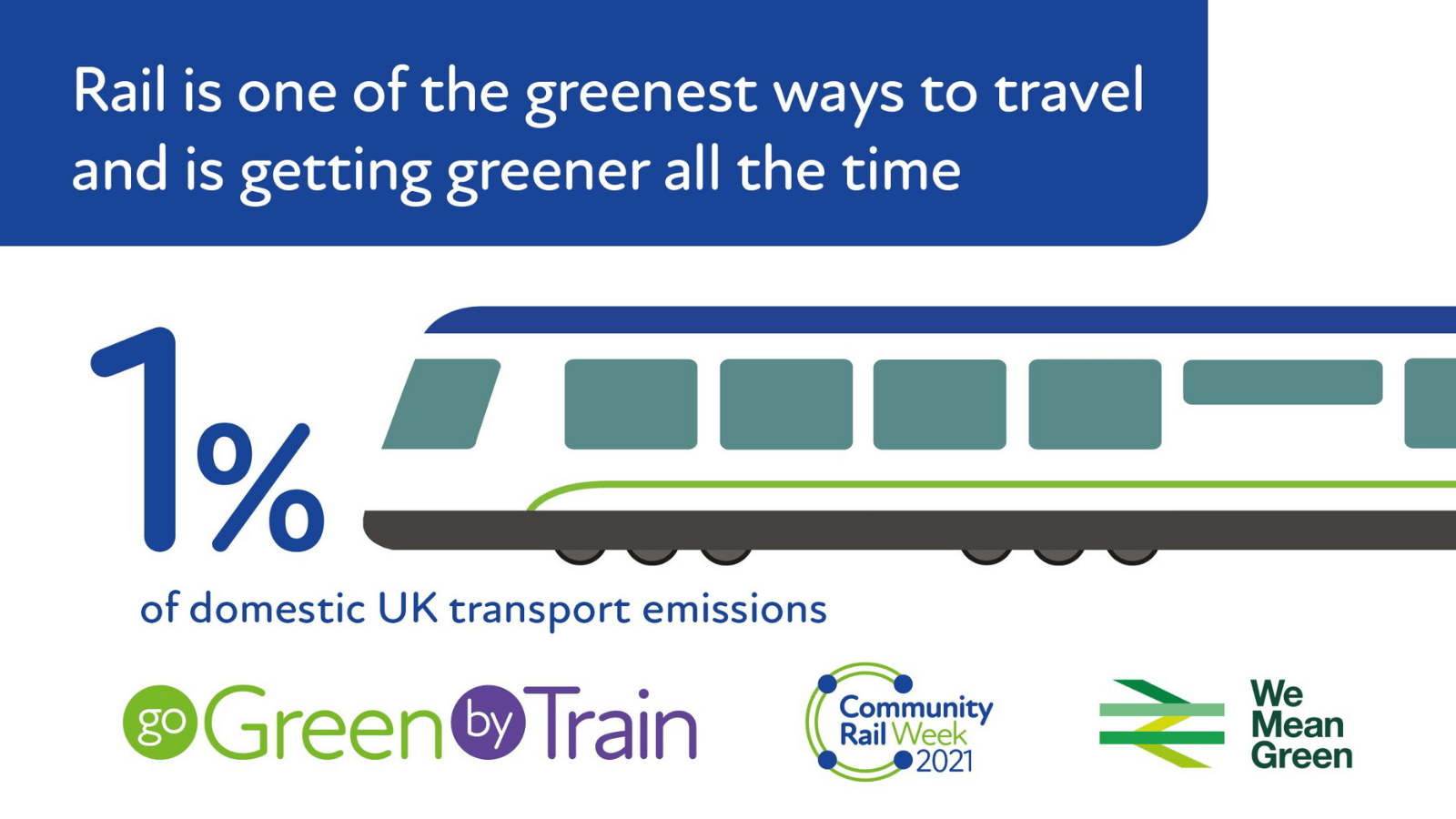 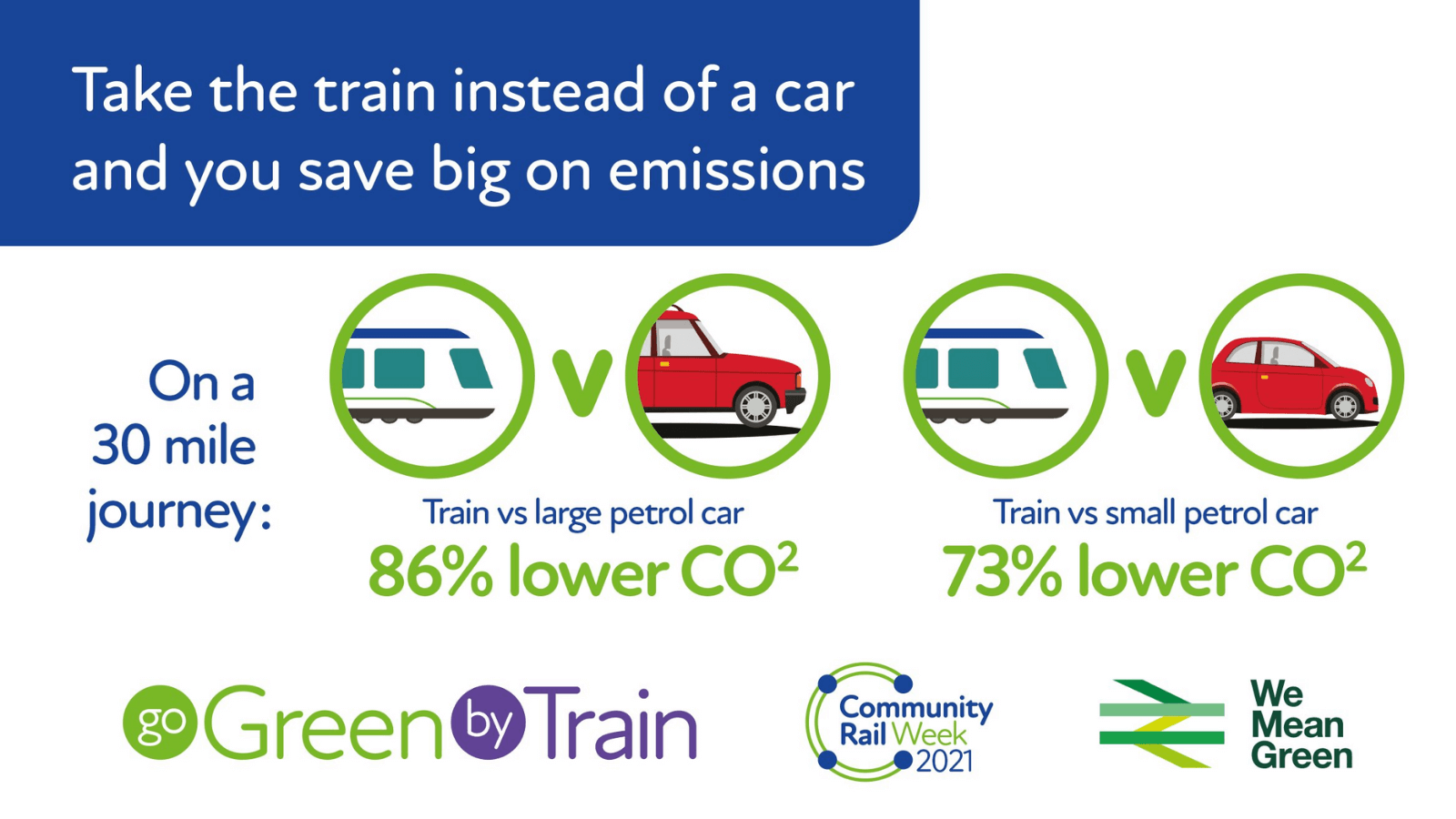 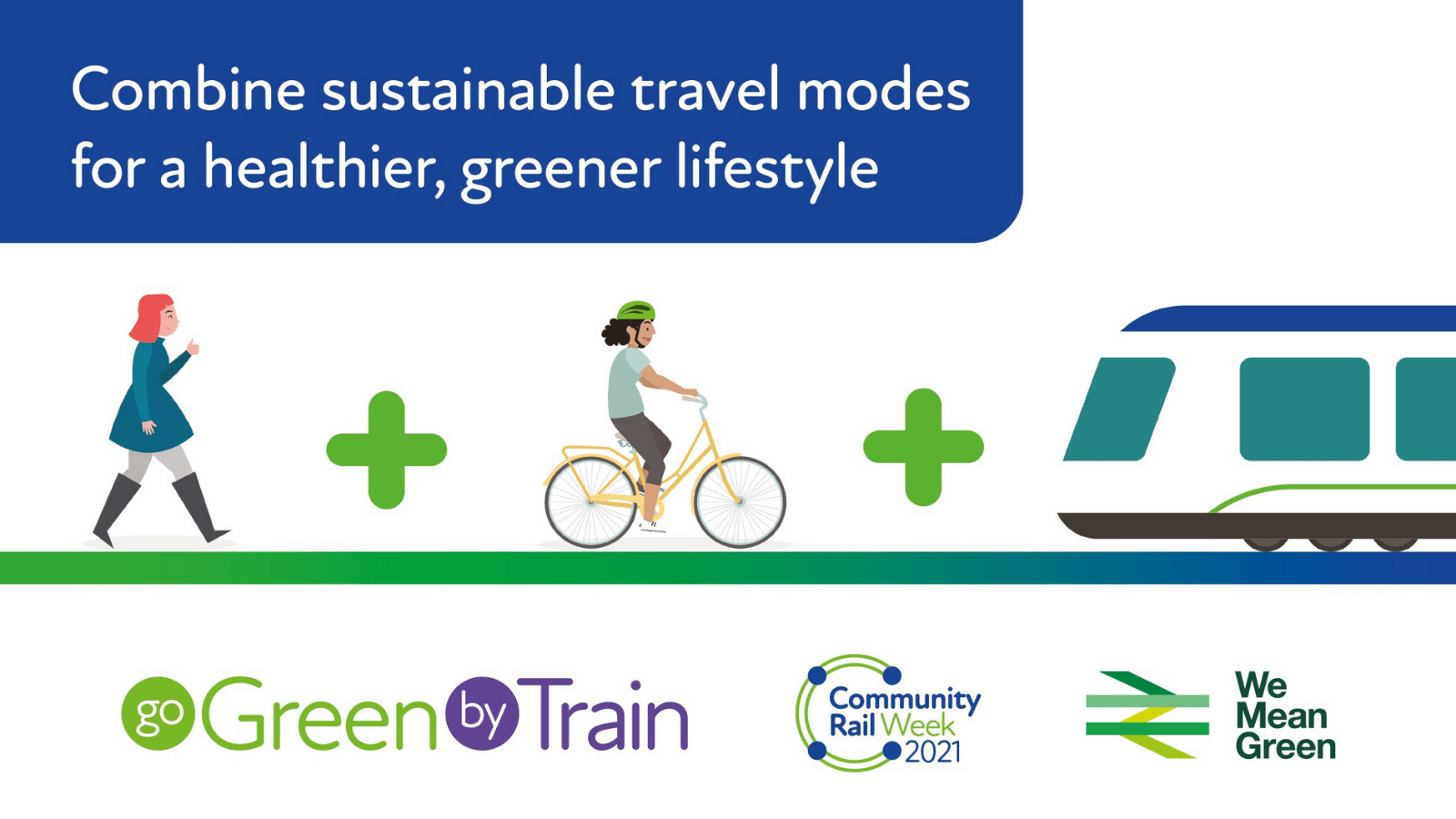 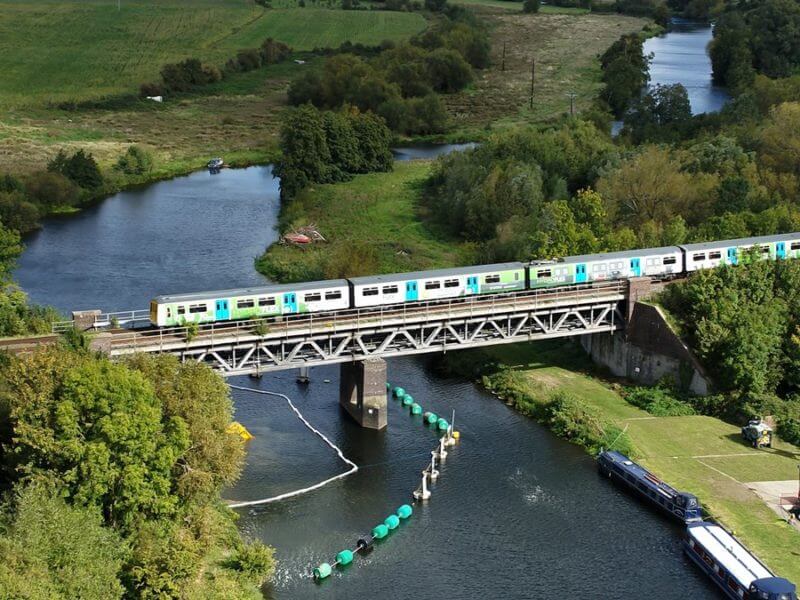 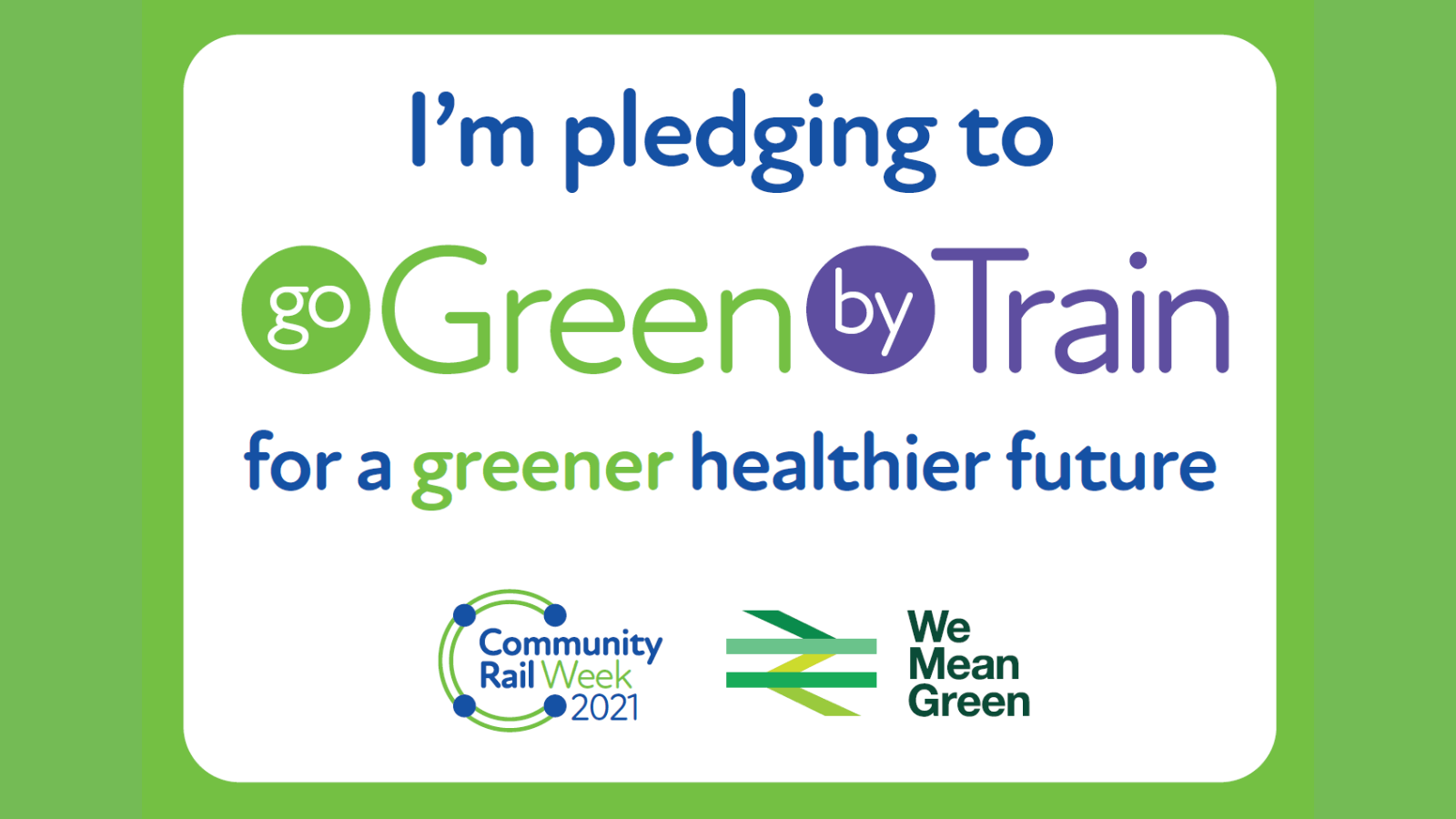 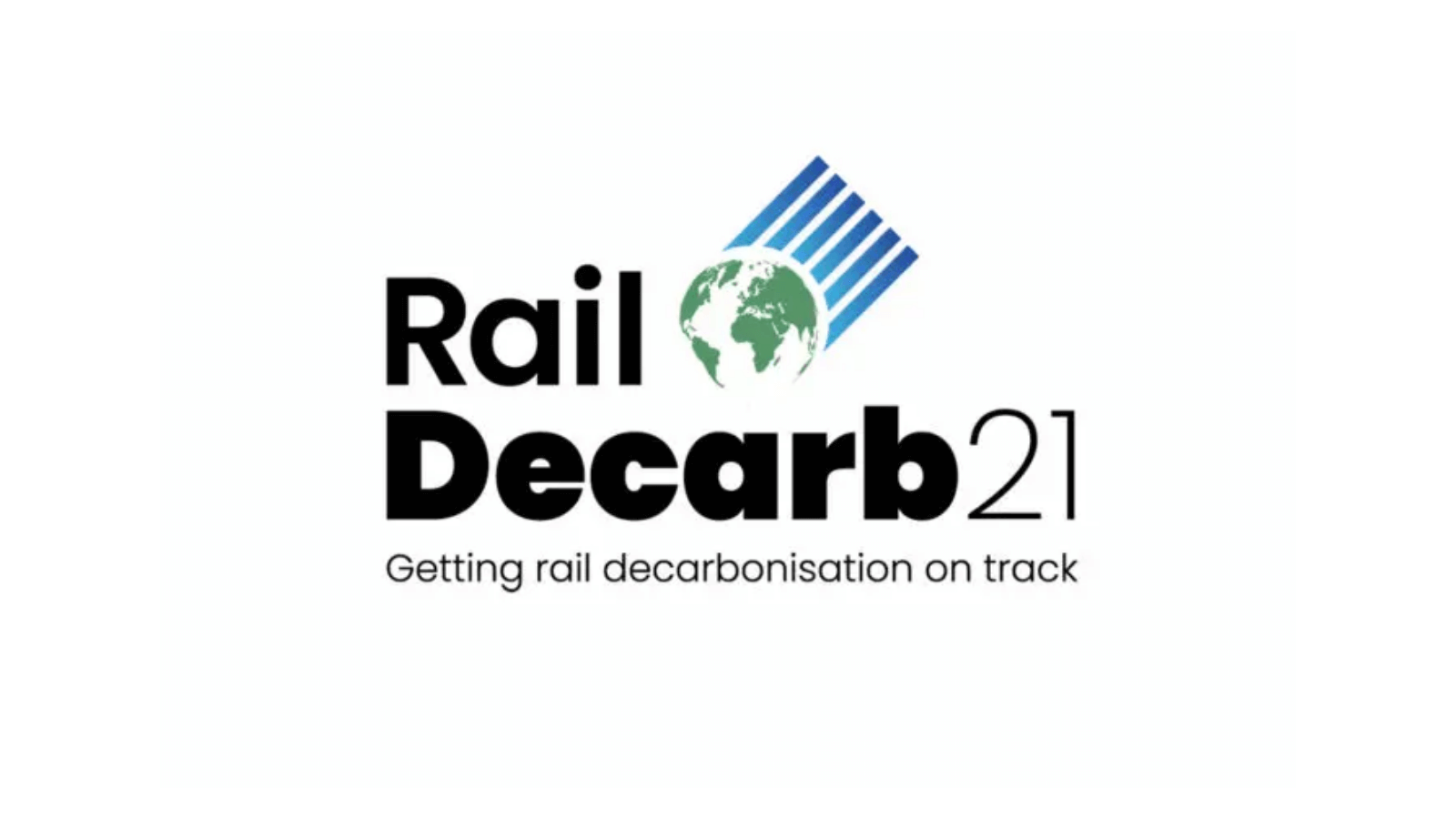