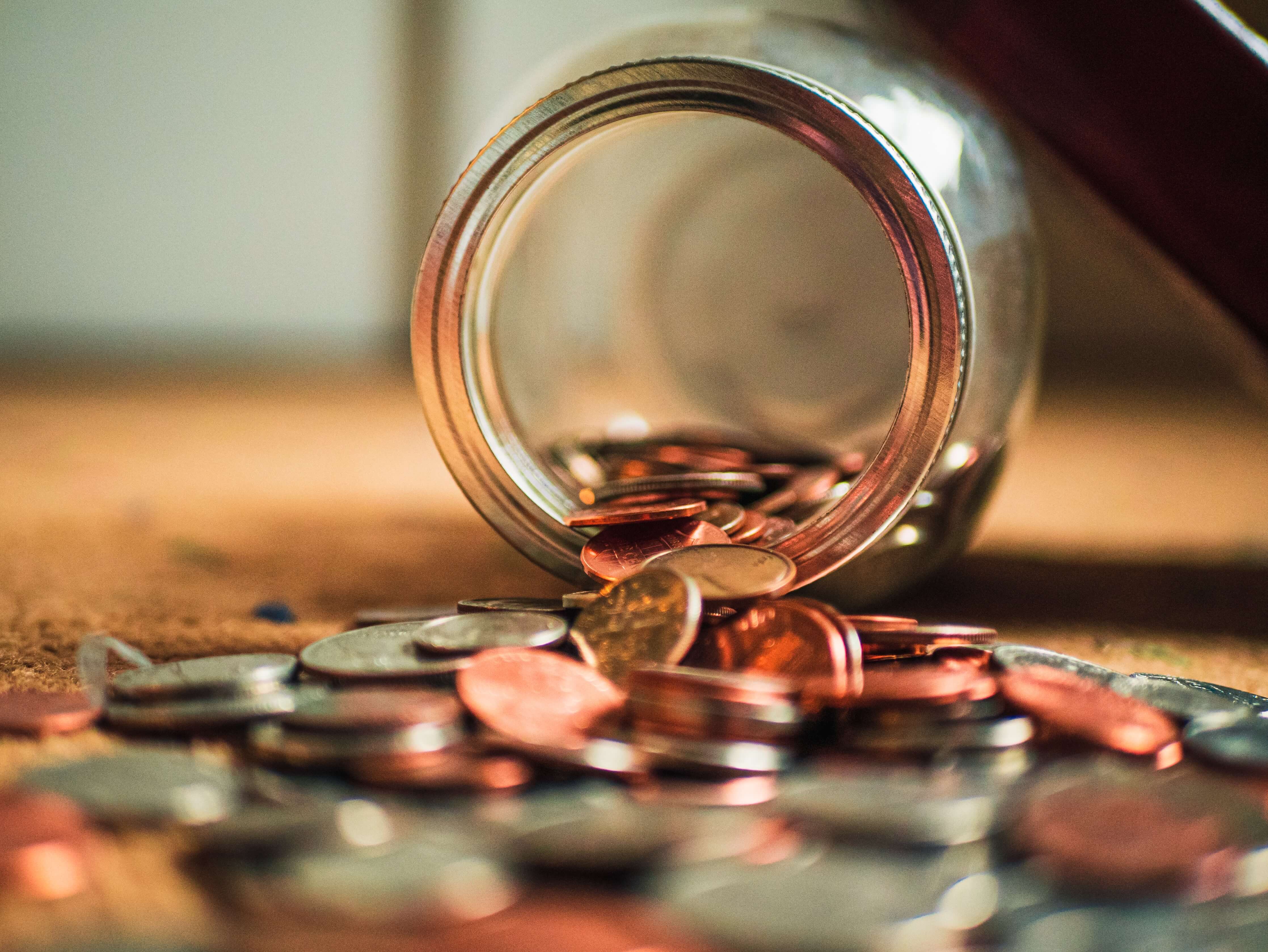 The Autumn Budget – room to innovate?

The Autumn Budget: Room to innovate?

There is no denying that last week’s Autumn Budget may have been one of the most hotly anticipated in history. Navigating our way out from the pandemic has proven to be no mean feat and the urgent need for increased investment across a range of sectors, from transport to the SME community to the world of academia, has been more apparent, now more than ever.

Thankfully, the Autumn Budget revealed a significant refocus of time and investment in key transport projects, to better connect the country in a greener and more efficient way. Key takeaways included:

A significant boost in R&D (research and development) investment was also unveiled, to help “secure the UK’s future as a global science superpower.” A 33% increase (£5 billion) to the current research budget of £15 billion a year was announced, with most of this funding set to come into effect in 2023.

£2 billion of this £5 billion increase has been allocated to the UK’s membership of ‘Horizon Europe’, an EU collaborative research programme which brings together researchers from across industry and academic research institutions. Overall, the total investment in R&D will increase from 0.7% of GDP (in 2018) to 1.1% of GDP in 2024, putting the UK ahead of Germany, France, and the US as regards R&D.

The chancellor also confirmed that more than £11.4 billion will be allocated towards a new fund for the Government’s Net Zero strategy (which you can read more about in a previous blog post here), in support of “new green industries of the future”, bringing total investment in the UK’s green industrial revolution to £30 billion since March 2021.

Here at Hey Me, we work closely with businesses from across the transport and technology industries. Increased investment in R&D and innovation is always welcome news to hear, however the finite details of such investment as regards transport will need to be further ironed out and revealed in the Integrated Rail Plan, which we excitedly look forward to reading.

Two key ingredients are needed for innovation to flourish – investment and talented minds. Without this, it is hard for new ideas to be brought to fruition and translated into reality. As we work our way out from the pandemic, it is vital that investment and resource is made available for businesses to create solutions that support the delivery of a greener and more innovative future.

If you would be interested in hearing about how Hey Me can support you with your messaging or communications requirements, get in touch with us via emma@heyme.co.uk 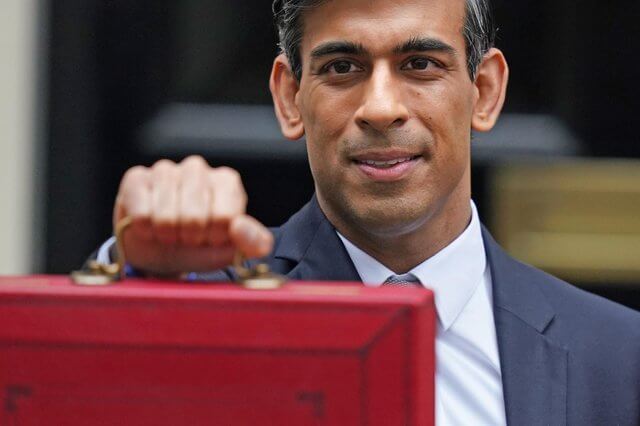 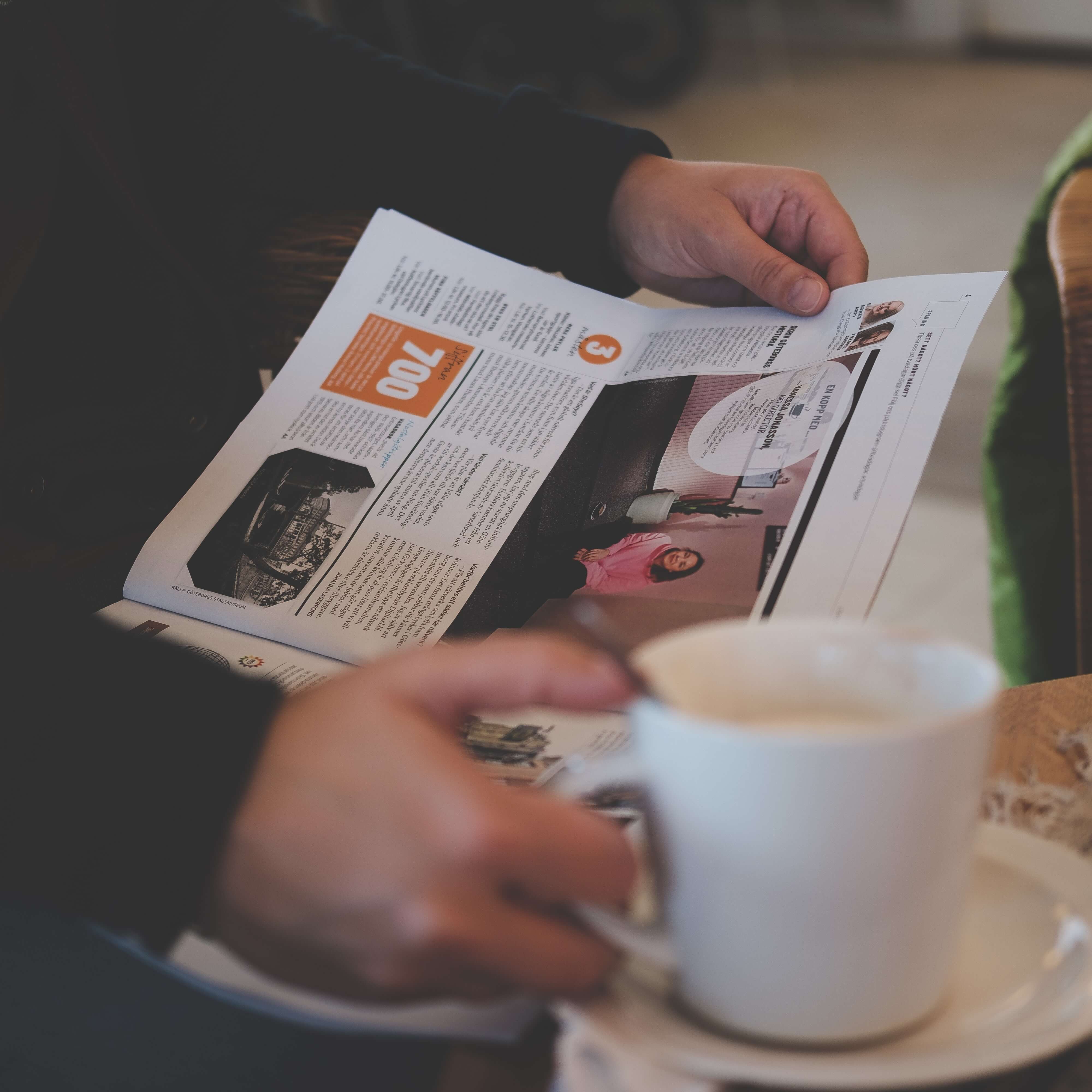 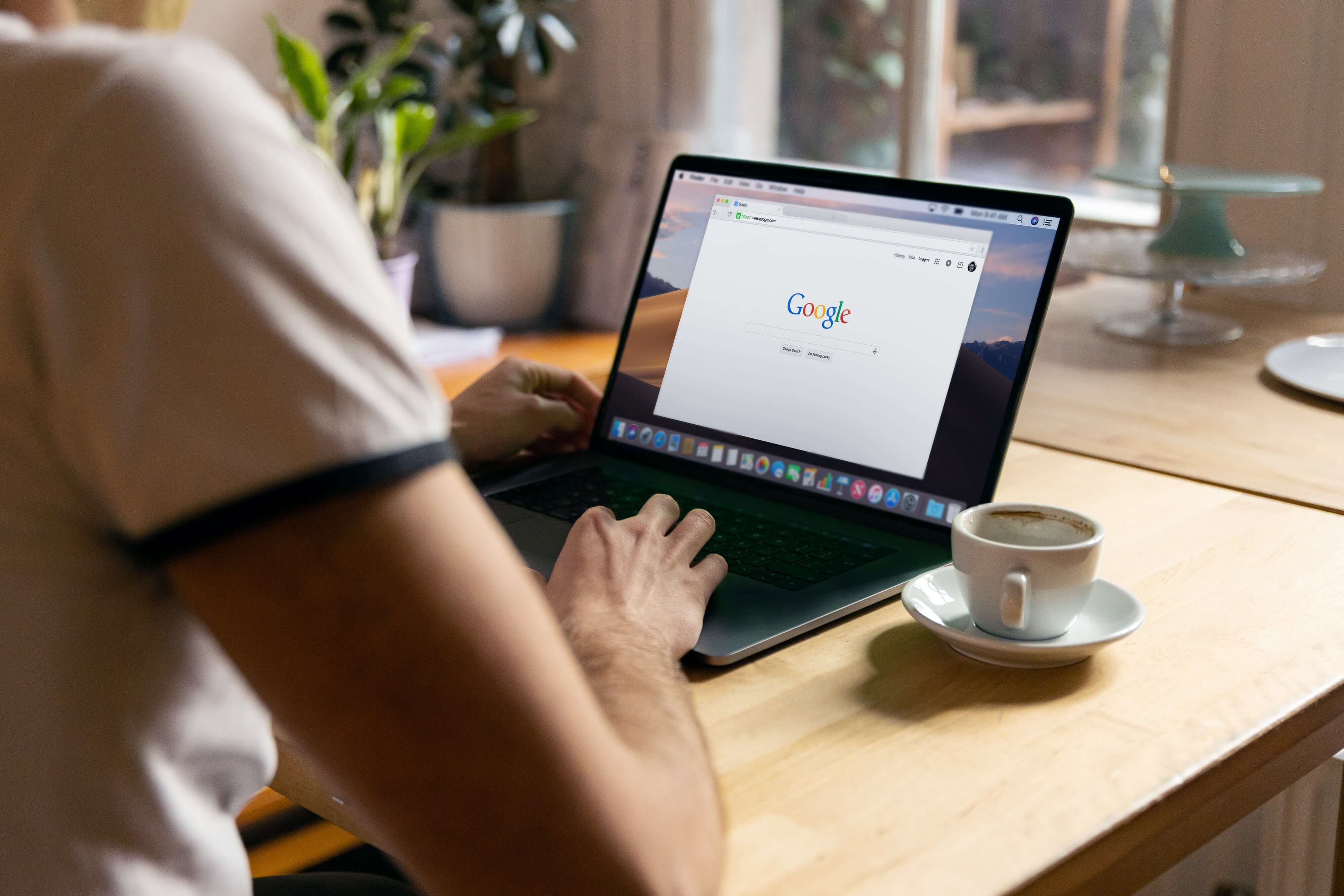