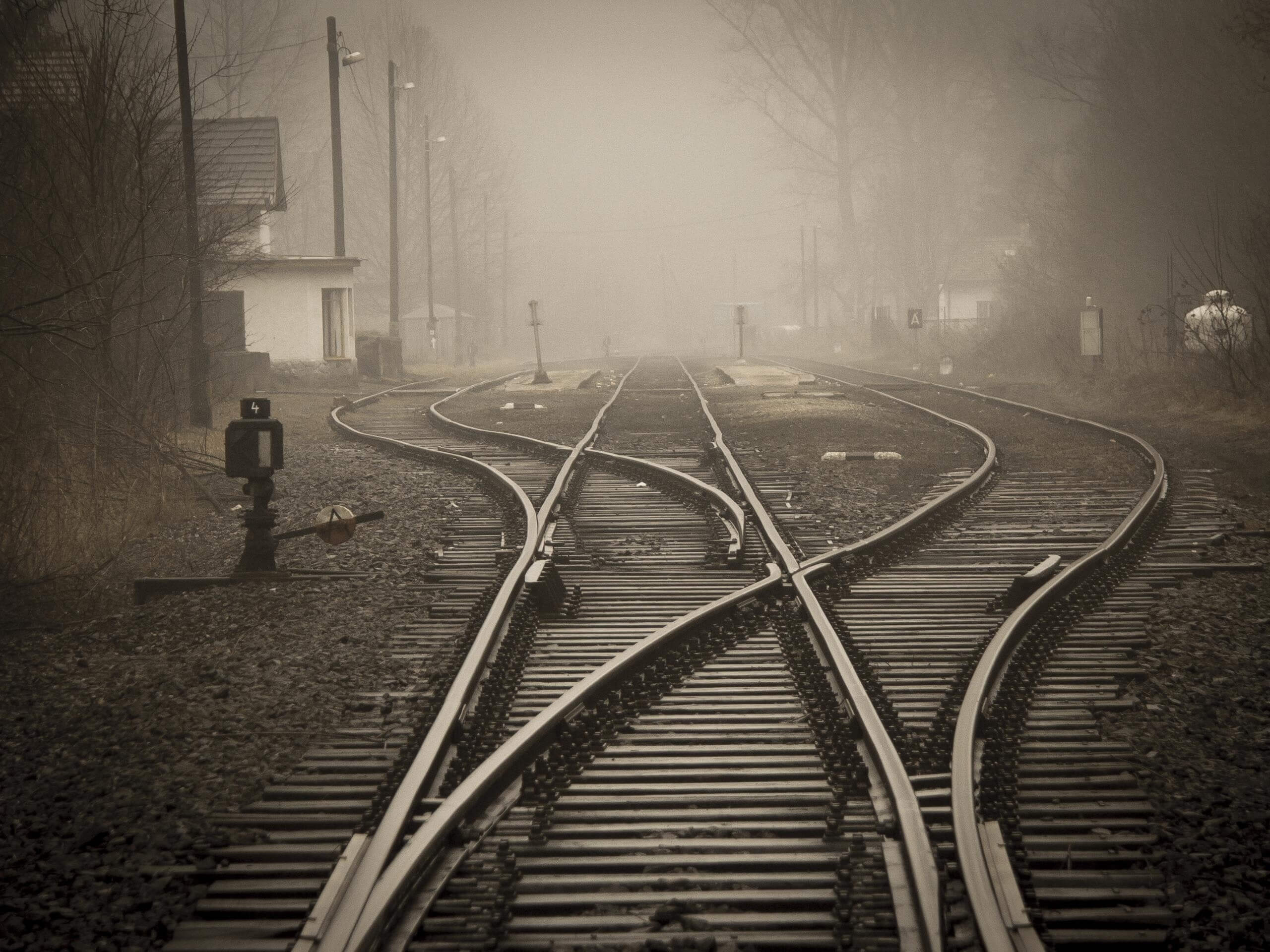 Women and the railway

Noting the theme of this year’s International Women’s Day, which was ‘Choose to Challenge’, I wanted to look at how the role of women in the rail industry has evolved over recent years and whether we feel we are really ‘challenging’ the industry to sit up and take notice of us in a traditionally male-dominated environment.

Having worked with the rail industry for almost a decade myself, when first thinking about this blog, I wanted to show the positive impact of gender inclusivity and how the industry is changing for the better from a woman’s perspective.

However, in terms of numbers – that’s not quite what I found…

In 2014, Women in Rail reported that only 16.4% of the rail industry was made up of women, with an incredibly modest number being employed in senior roles. Follow that with Railway Technology’s report from September 2019, which shows that of 85,000 employed in the sector, only 14,000 of those are women, which equates to (according to my calculator!) still 16.4%!

Presuming both sets of stats are correct – why no increase in the last five years as the world moves forward?

We know businesses are focussed on inclusion and appealing to women in the recruitment process – tailoring advertising towards them, using female ambassadors to be spokespeople, but according to women in the rail industry I have spoken to, the lack in real change of the numbers is sadly true.

A recent Women in Rail Scotland survey highlighted what women see as the ‘issues’ or what could be perceived as ‘barriers to entry’ for job seeking women looking at career opportunities in the rail sector. Unsurprisingly, the majority felt that the railway is still seen as a male dominated industry, which of course it is, but its more than that. Because of the perception of male domination they felt that there are/ would be inadequate facilities for women, particularly on the engineering side, with sub-standard on-site facilities and often ill-fitting PPE.

The results also show that many believe that more needs to be done to change the perceptions of women from a younger age in order to get the next generation of females interested in a career in rail as early as possible.

Although many TOCs and infrastructure businesses have been known to focus recruitment advertising specifically on women from time to time, survey respondents felt even more could be done to attract women to apply for a role they would normally consider ‘just for men’.

Although it’s reported that only one in ten train drivers are women, there is no reason a woman cannot do the job, so why aren’t more women applying for these roles?

Perhaps the shift and weekend work is unappealing to those with families, perhaps they prefer to work in a more gender balanced work-force, or perhaps they don’t think they would be up to the job because they are a woman…which would be a huge misconception.

What can be done?

It’s up to women who already work in the rail industry to be ambassadors and encourage those around them, but it is also the job of the wider organisation they represent and the industry as a whole to champion and highlight the workforce and the opportunities available if we are ever to ensure we reach that next generation with a message like Sport England’s campaign – ‘This Girl Can’.

The result of the Women in Scotland survey showing that 70% believe the perception that the industry is ‘male dominated’ is no surprise. It just shows how much work still needs to be done to change this and it has to start with us encouraging younger women that we can make the change – or it never will.

There are so many opportunities in this industry: it offers a wide variety of roles to suit just about every personality and interest, it can offer flexible working, long career life, good salary packages and great HR support. It’s also the type of industry where everyone has a key role to play and can offer so much, just by being part of it.

It’s not about making up the numbers, but proving that the opportunities do exist and are worth pursuing. But if we are unable to encourage the first step of studying STEM subjects or making that job application, the face of the railway will never change. We need to treat every day like it’s ‘International Women’s Day’, challenging the industry stereotypes and championing ourselves and each other.

We can all help to make changes by: 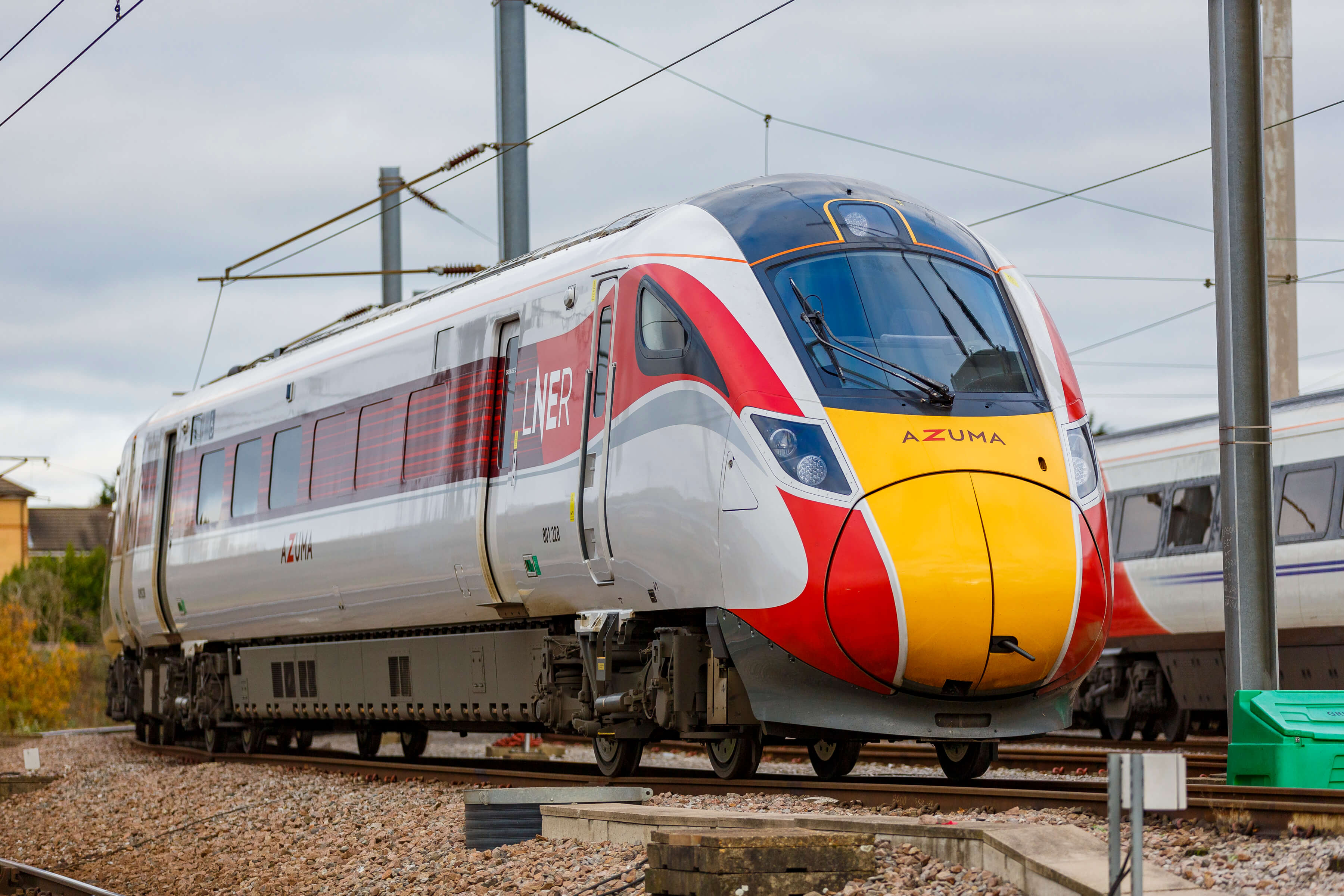 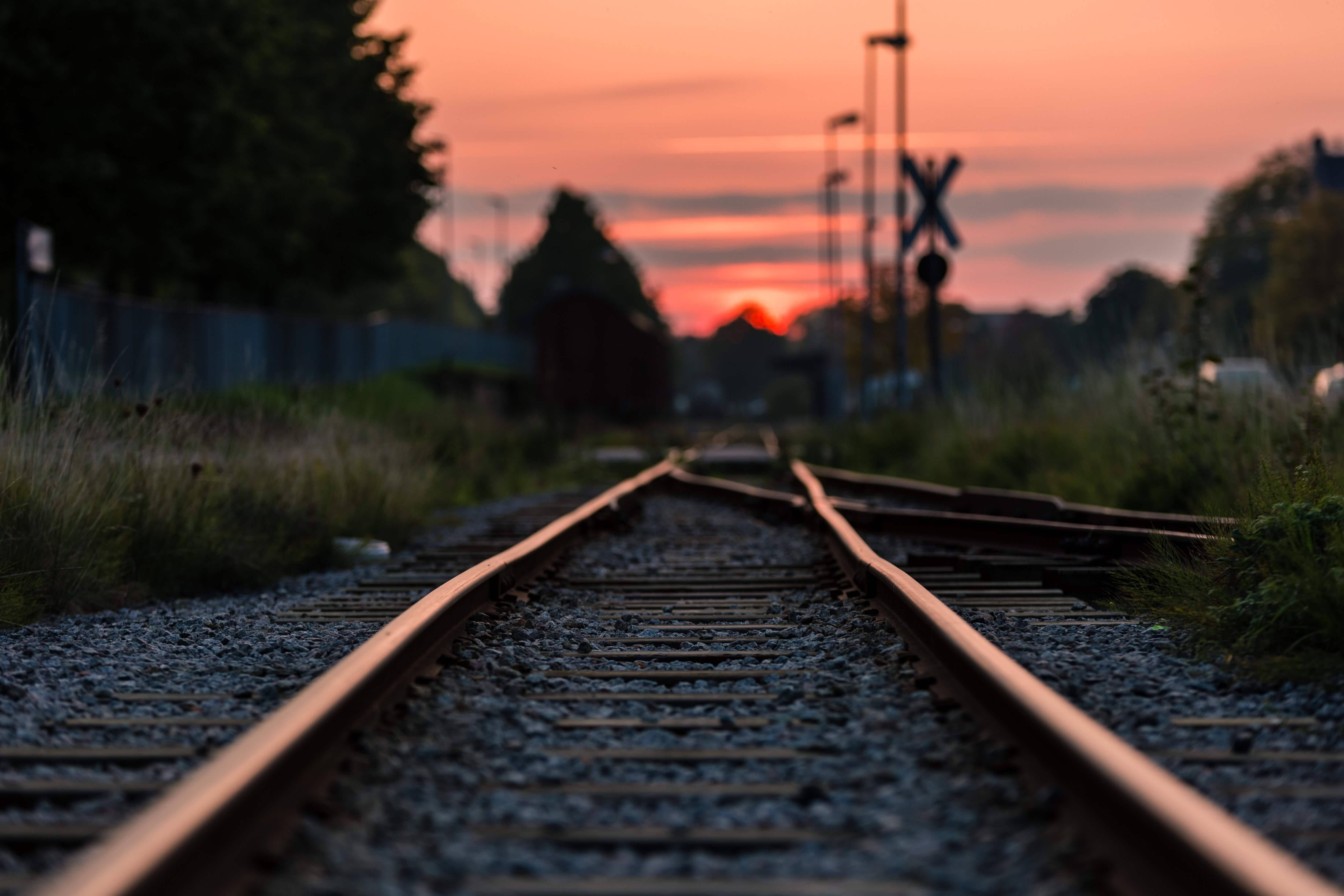 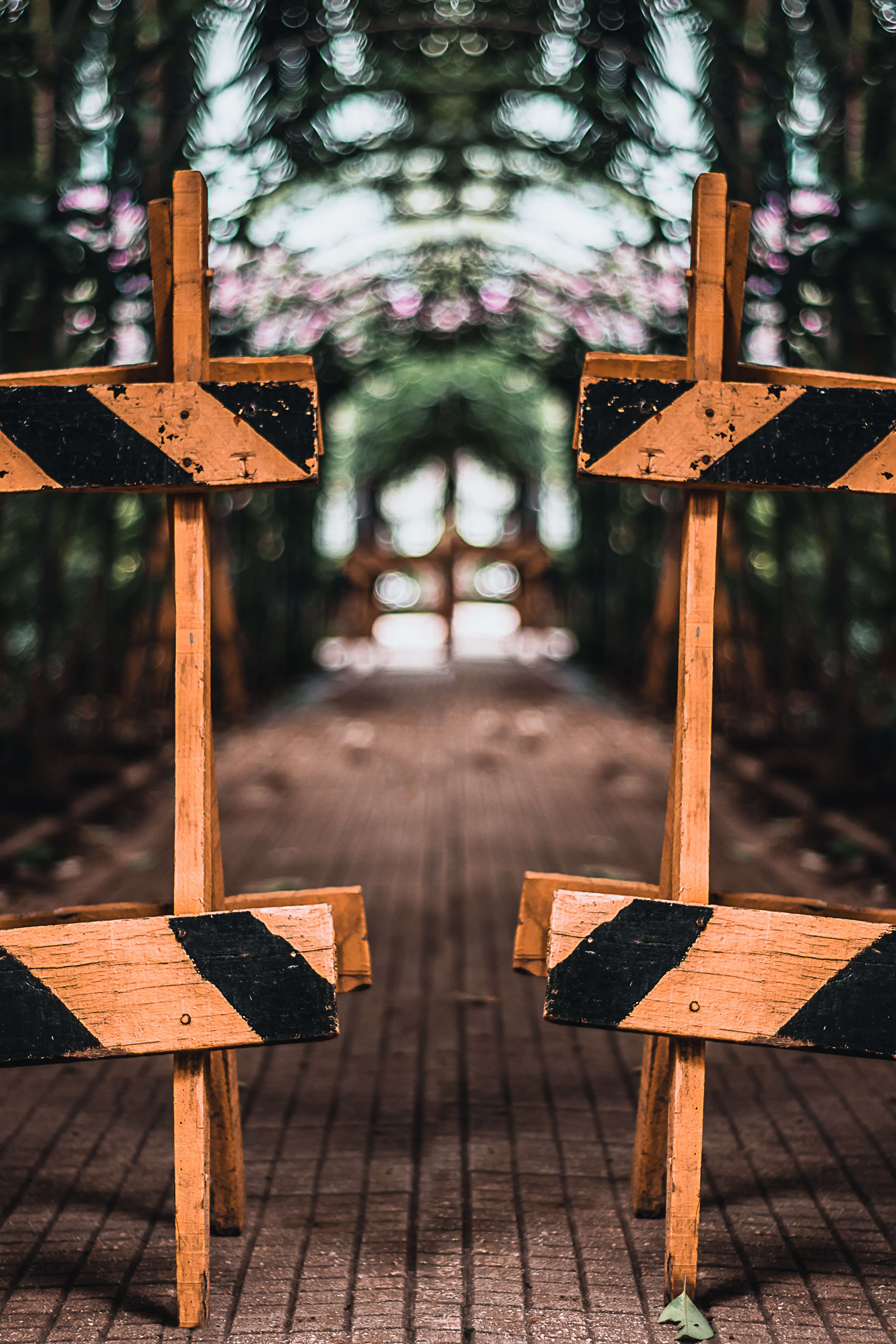 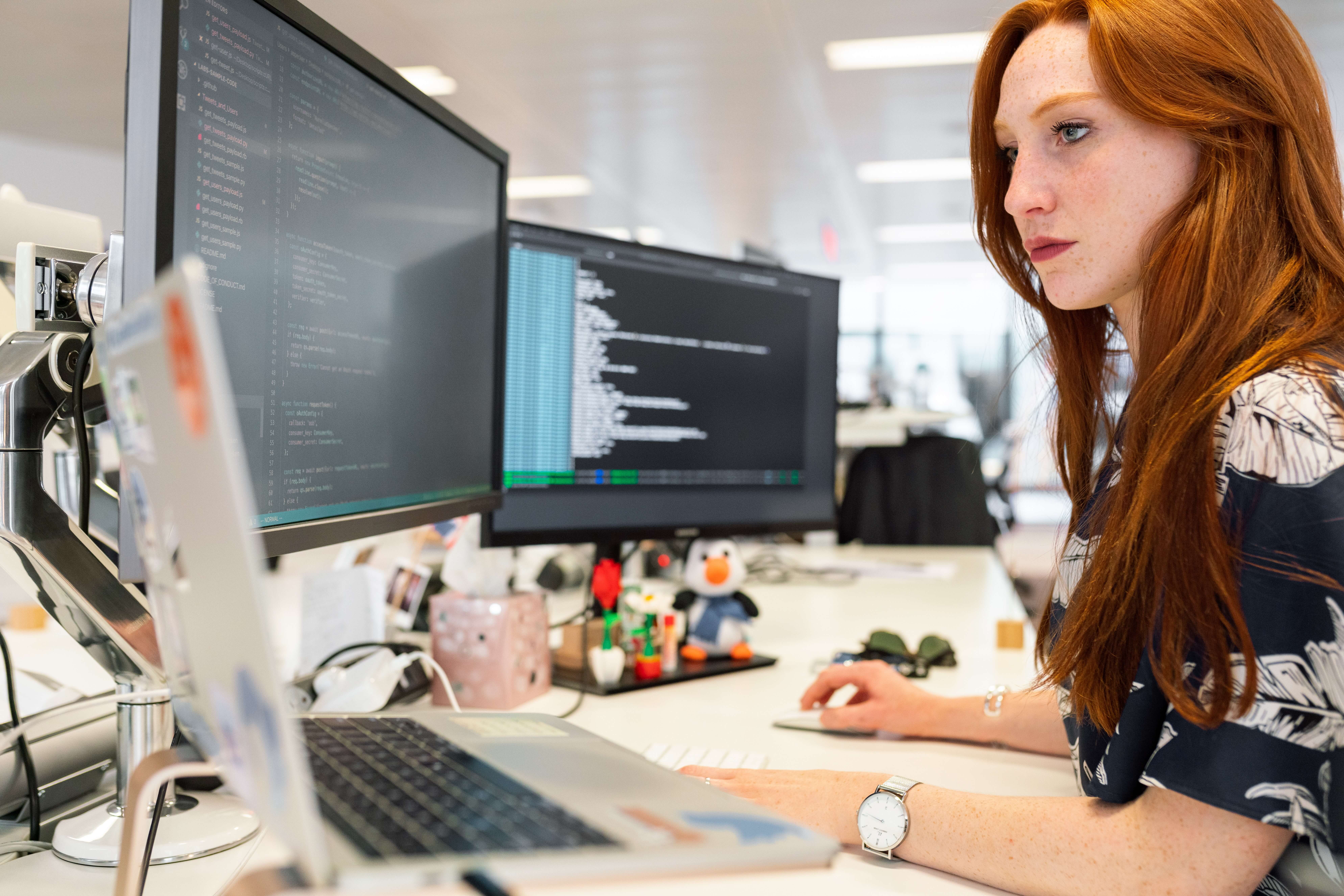 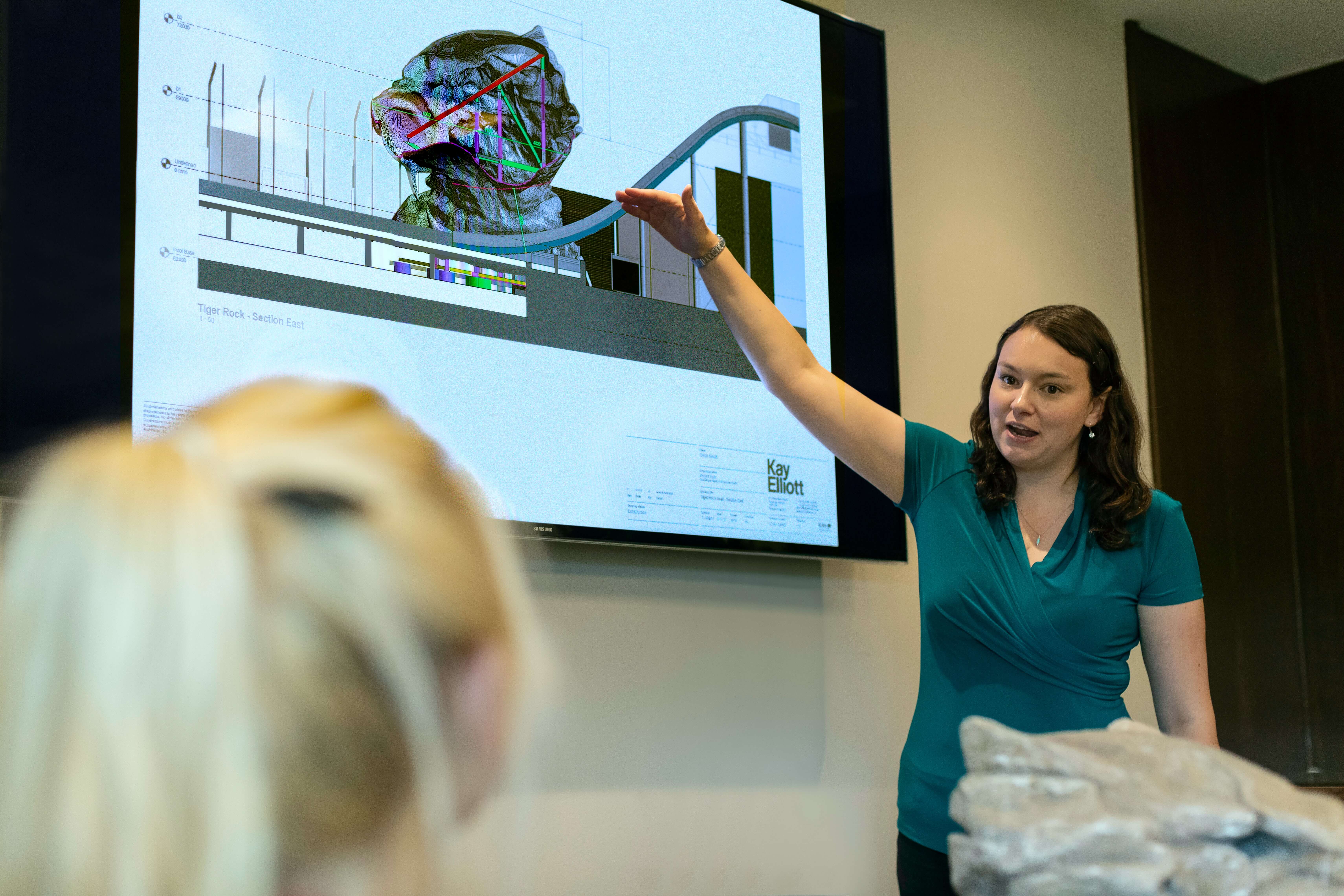 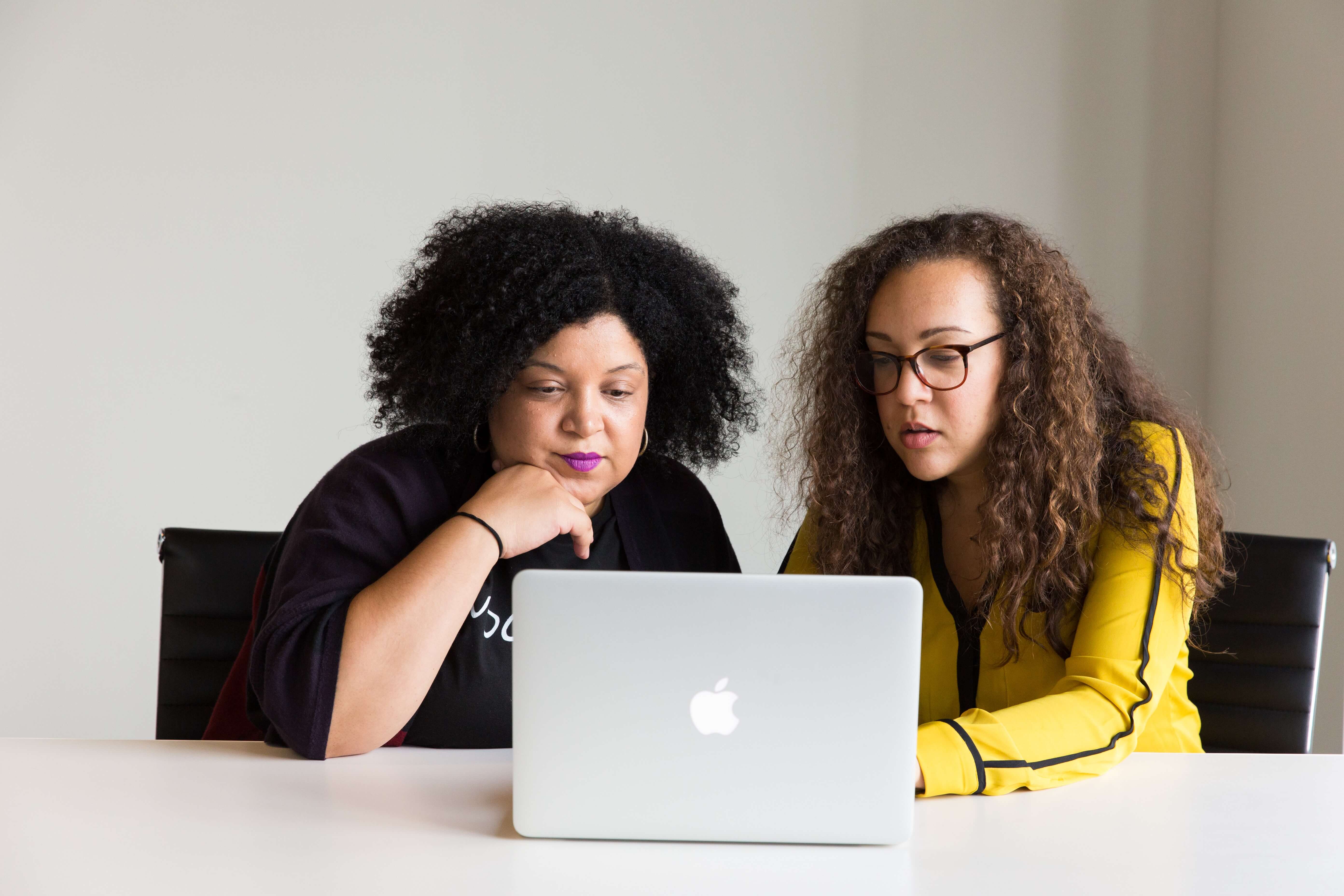