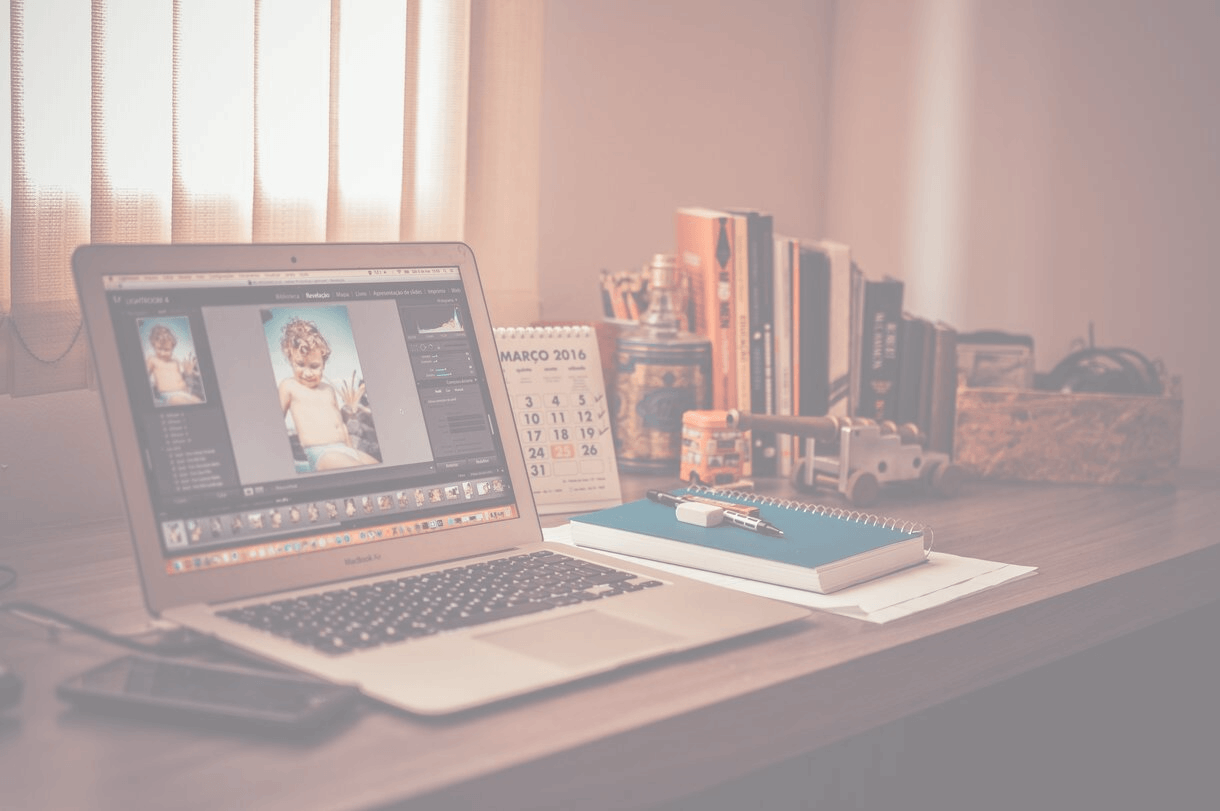 Working in comms and setting up as freelance

It was recently International Women’s Day, so I thought I’d take some time to discuss my freelance journey and reflect on what I’ve learnt so far as a self-employed female working in the communications industry, and maybe even inspire some women looking to start out on the same path.

As a working freelance mother myself, the above revelations certainly ring a chime with me. In fact, becoming a mum is one of the reasons I decided to go freelance. The flexibility of freelance is what’s allowed me to fit my work around my little boy and means I don’t have to worry about taking time off to look after him when he’s ill or needs to attend a doctor’s appointments etc.

I’ll admit, finding a part-time job in communications that fitted around childcare proved to be difficult and definitely contributed to my decision in going solo. Don’t get me wrong, I’ve always wanted to go freelance – it’s been my ultimate goal, but I think struggling to find a flexible job after returning from maternity leave and then subsequently being made redundant forced me to take the plunge much sooner than I anticipated. It was a blessing in disguise if you like, and for that, I’m extremely grateful.

I can honestly say, as a female working in freelance, my experience so far has been a highly positive one. I’ve had the opportunity to work with all kinds of individuals on a variety of projects and it’s been extremely rewarding being my own boss.

It’s not all been plain-sailing, of course – I’ve had to learn to be extremely patient and trust my gut more than even before, but nearly eight months on, I can say I’m feeling pretty confident with where I’m at.

So, if you’re a female looking to start out on the freelance journey, what can I teach you? Here are my top tips for stepping foot into this new world:

Freelancing can be a lonely place if you don’t have a network around you. I’m lucky that working with Hey Me, my main client, has meant I’ve met other likeminded freelancers who I can lean on for support and feedback. Connecting with other self-employed individuals, is, in my eyes, so valuable for exchanging ideas and tips.

When I first started out, I also sought help from one of my friends who has been working in the freelance industry for a good few years now – she was an absolute godsend when it came to learning the ropes. ‘Rate cards’, ‘written agreement’ and ‘invoices’ were all completely alien to me as a newbie, so it was incredibly beneficial seeking assistance from someone who knows the industry inside out.

I can’t stress this one enough. I made the mistake of not setting boundaries in the beginning and found that work was consuming my thoughts day in and day out – I simply couldn’t switch off. I thought, because I was freelance, this was nature of the beast – I needed to be around at all times in case a client needed me.

I had my emails on my phone and hadn’t set any boundaries in terms of working hours and days off, which was extremely difficult to juggle given I had a toddler to look after for the majority of the working week. I was close to burnout when I realised things needed to change.

Being freelance does mean you are more likely to receive emails outside of typical working hours, but what I’ve realised is, just because a client emails you at 7pm, doesn’t mean you have to respond to them straight away – the world definitely won’t end. If I could give one tip to newcomers, it would be to switch off your emails during downtime and make it clear to your clients the times you are available from the very start of the relationship.

Learning to say no in the freelancing world has, for me, been a learning curve, but has undoubtedly done me the world of good. When I first took up freelance, I was worried to turn down work in case a client wouldn’t approach me again in the future. It can be easy to feel obliged to say yes to everything in fear of being struck with regret later down the line. But you’ve got to trust your instincts.

Remember what you’re worth and if the project doesn’t feel right or you’re simply too busy, then don’t feel inclined to accept it. The truth is, if the client likes working with you and truly values the previous work you’ve submitted, they will come back to you and remember you for future projects.

At the same time, be fearless during those times when you’re not as busy. I quite often find that lots of work lands at once and then the next month might be a little quieter. If that happens, then that’s ok. Learning to roll with the punches and trusting that work will come has been crucial in terms of keeping my sanity and trusting that everything will be just fine.

Hopefully the above tips give some of you ladies the confidence to take the plunge into the field of freelance. For more inspiring tips and ideas, take a look at our other articles over on the Hey Me blog. 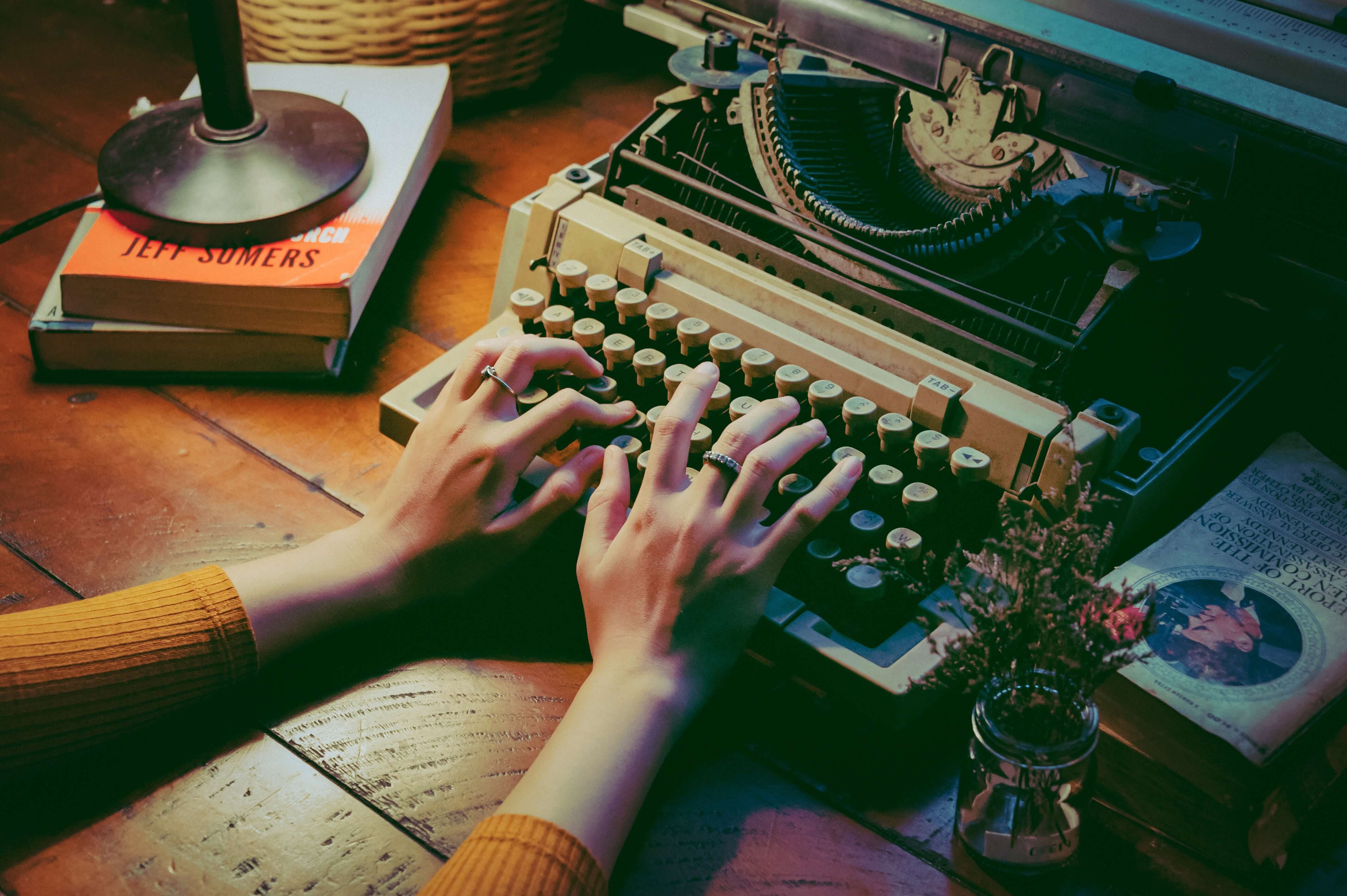 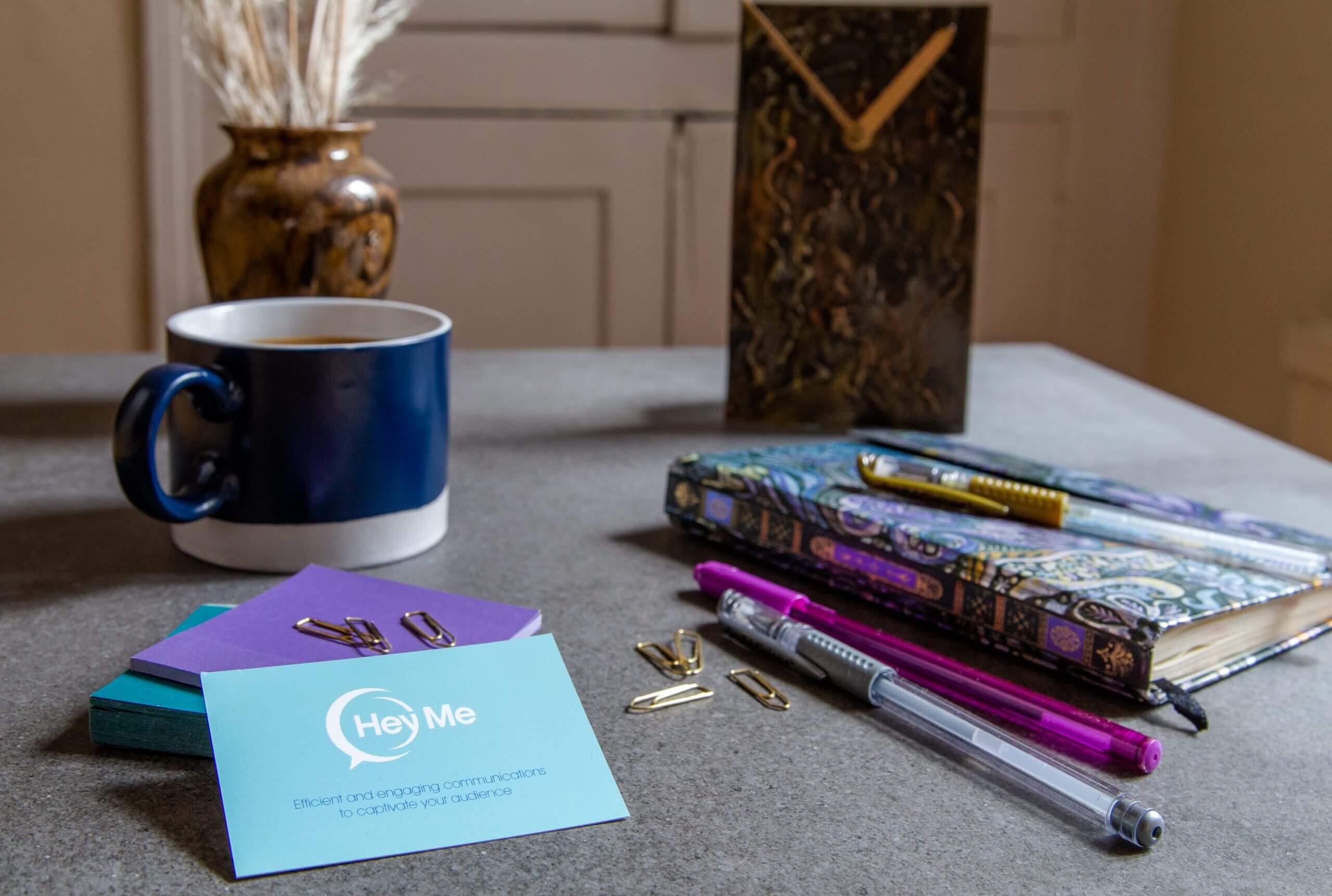 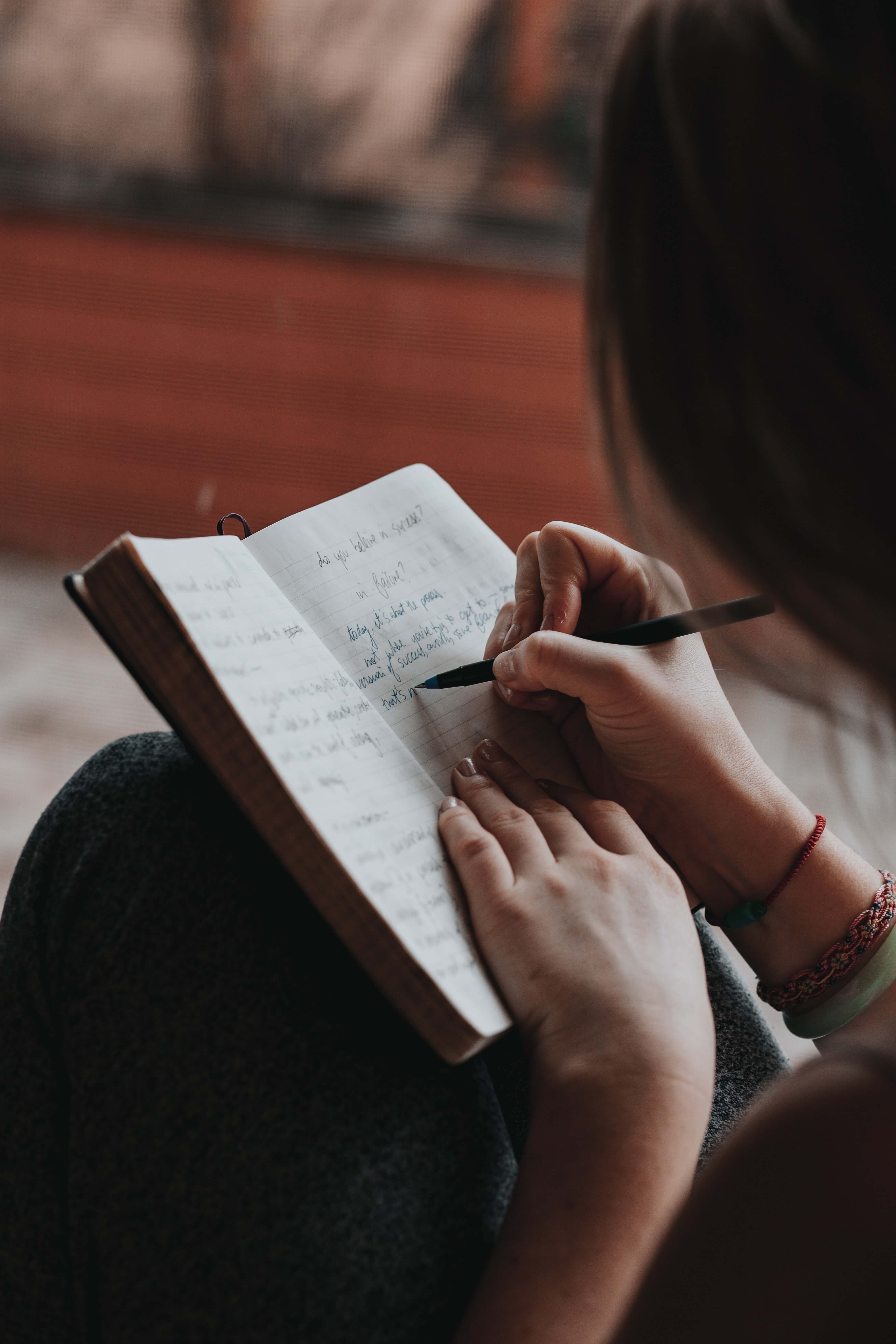 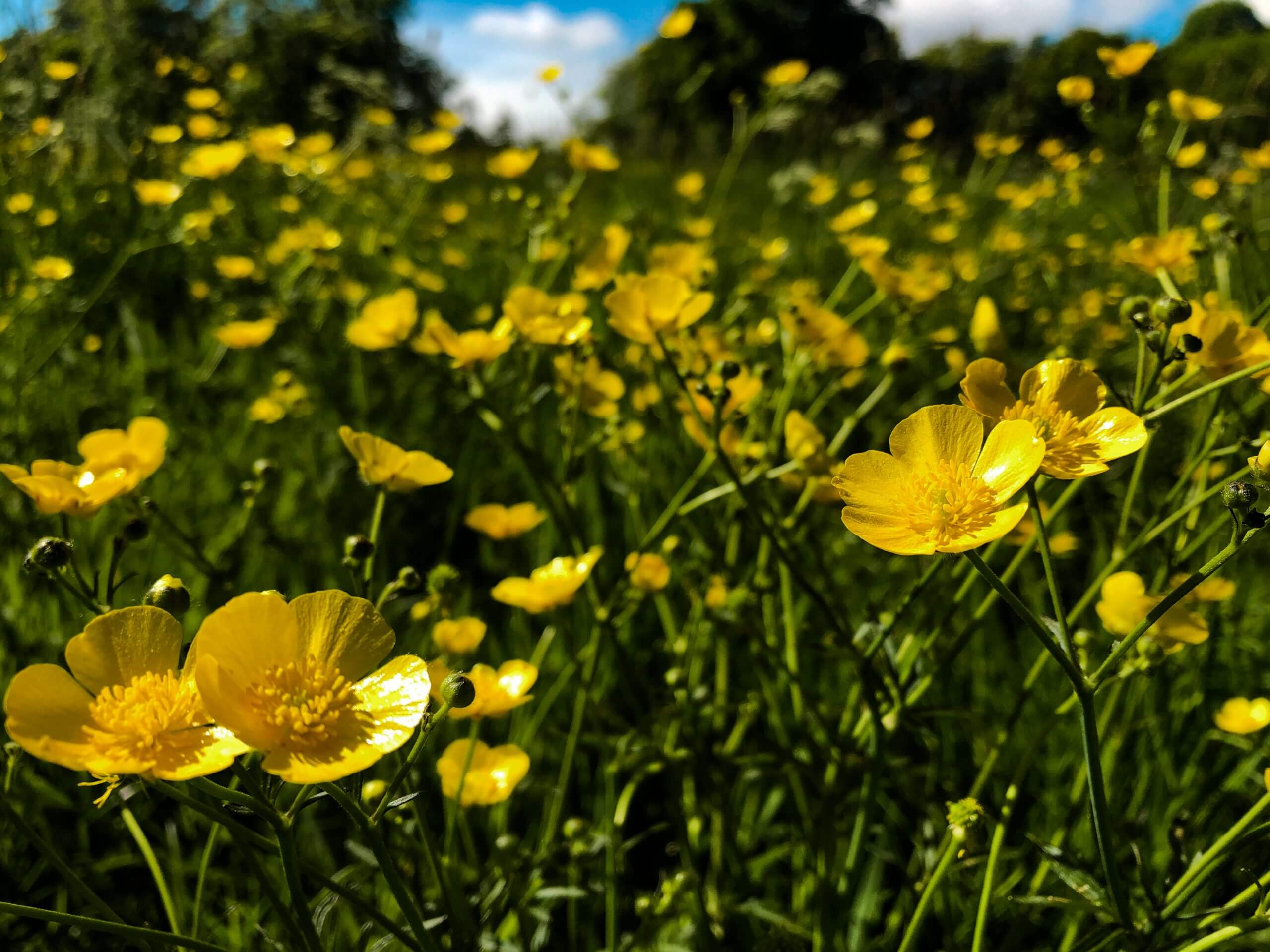 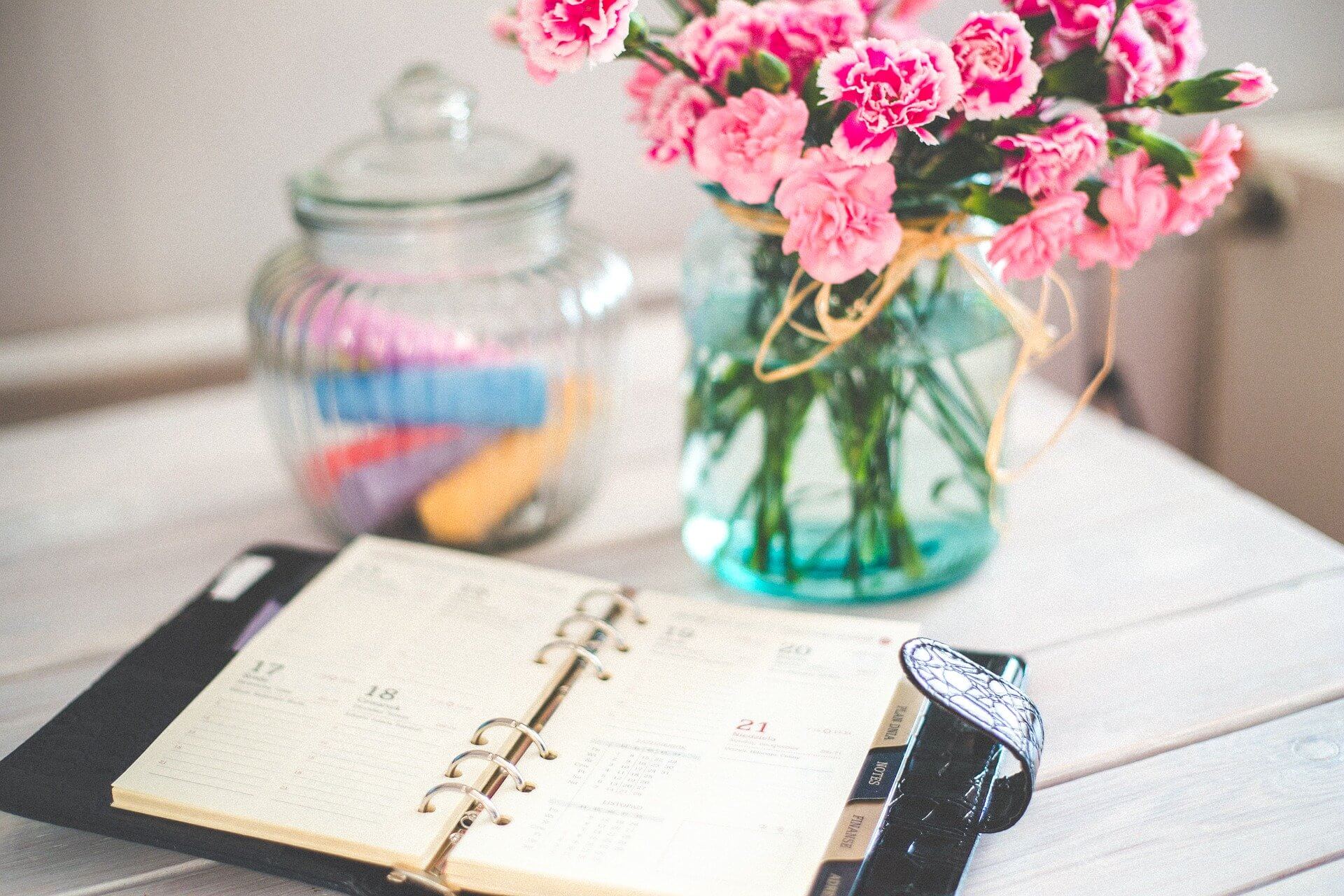